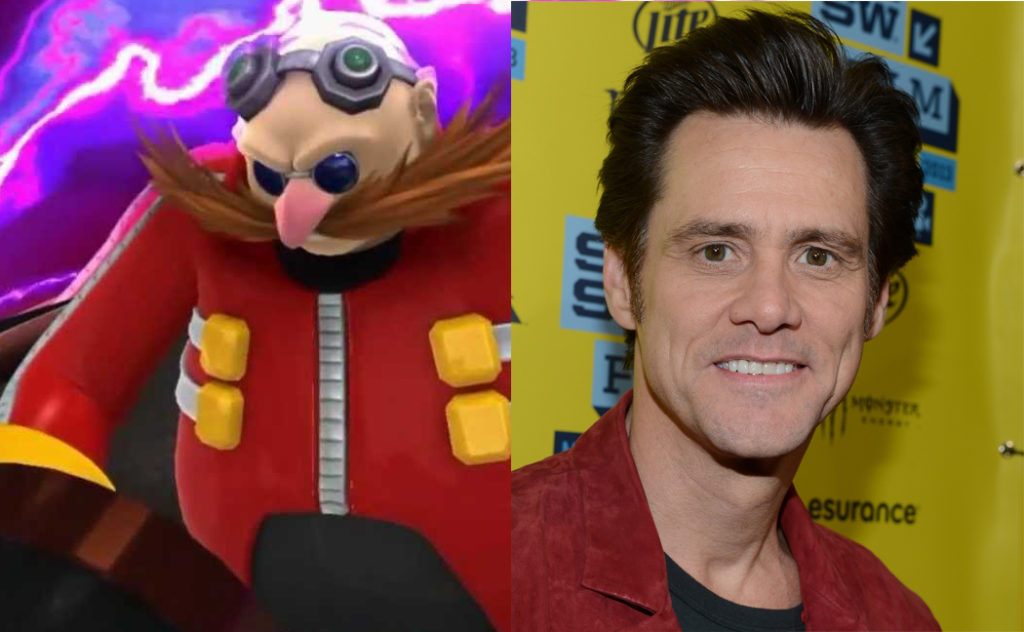 Jim Carrey Cast as Dr. Robotnik (and We are STOKED)

There is a new Sonic the Hedgehog movie slated for 2019! Director Jeff Fowler is currently gathering the cast and crew but there is one thing that we know for sure, Jim Carrey will be playing the part of Dr. Robotnik (aka Eggman for you purists). 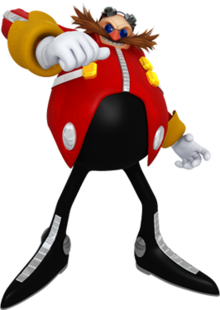 If you aren’t quite sure what this means I want you to hit play here and close your eyes. Now listen to the voice acting of this comedic angel. I will wait for you…

You can bet I am more than excited for him to have this role. His work as The Riddler in Batman Forever left such an impression on me. He was a funny, cool, and eccentric villain figure. Plus, dynamic antihero roles like The Grinch and Count Olaf from A Series of Unfortunate Events. If he can bring even half of what he did in that role to this playing Dr. Robotnik then this Sonic movie is bound to be entertaining for adults and kids alike.

Sure, a lot of his acting was visual but I really think that Voice Acting will be a natural talent for him. He was the voice of Horton in Horton Hears a Who in 2008 and voiced Count Olaf in the Lemony Snicket Video Game that came out in 2004, so none of this will be completely new to him. The best part about this for his fans that grew up watching his work will probably be able to imagine that he is still making those silly faces behind the scenes. Which makes the extras on the DVD Blu-ray that comes out totally worth watching.

And as for Sonic the Hedgehog fans who have yet to put a voice to the rotund metal-robo-man: are you ready for Jim Carrey to voice Robotnik? Or is it another case of forced star-power in animated films? Leave your thoughts in the comments and let’s get the conversation started!