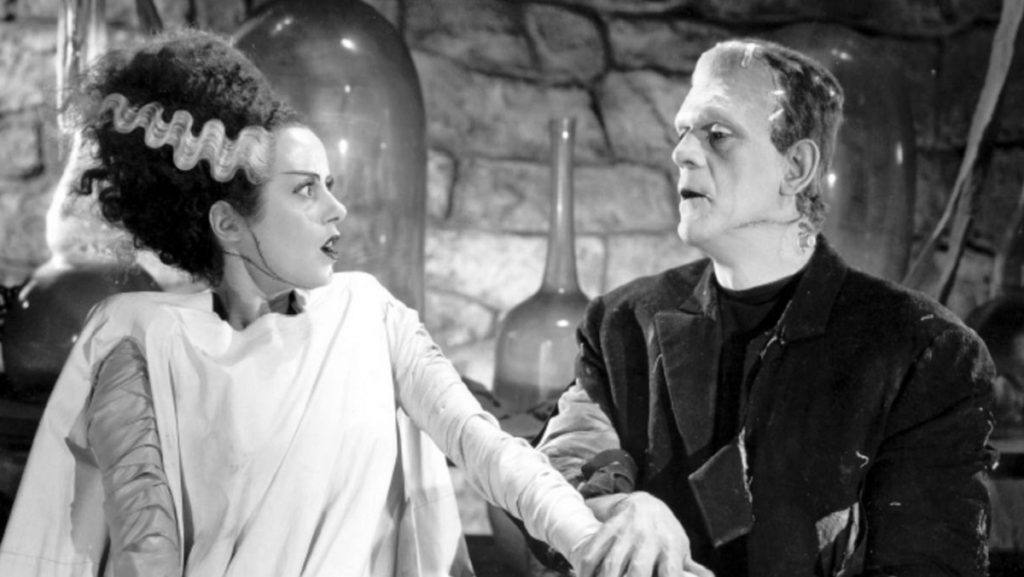 Amy Pascal has officially been given the keys to the laboratory where Universal’s “Dark Universe” could continue. It was a few years ago now that Tom Cruise starred in “The Mummy” which was meant to start a shared universe of a darker tone for the production company. Unfotunately his version of The Mummy didn’t fair well and the whole project was put on the back burner. But now with Pascal being recruited to start anew starting with Bride of Frankenstein it could bring everything together.

“Amy expressed interest in being involved with The Bride of Frankenstein, and just as the studio has done with numerous other filmmakers, we empowered her to explore a new vision for the Universal monster character and come back with a new and inventive take,” a Universal Pictures source told the Variety. “Nothing has been solidified in an official capacity.”

Bride of Frankenstein is about when creature makes Frankenstein make him a wife. Things don’t go well as she is horrified at what she has become and rejects him. The story could set up for many different outcomes especially if they want to change the ending. It’s one of the most iconic horror films if you love James Whale movies.

Angelina Jolie was attached to play the lead years ago but that may have changed in the time since. There have also been other movies that were once supposed to be part of Universal’s “Dark Universe” but are now stand alone films like the upcoming movie Invisible Man.

While nothing is set in stone this would be a great movie to get others interested in the classics. Ideally when you watch a reboot or remake in any capacity, and if you enjoy it, you will be compelled to trace it to it’s roots.