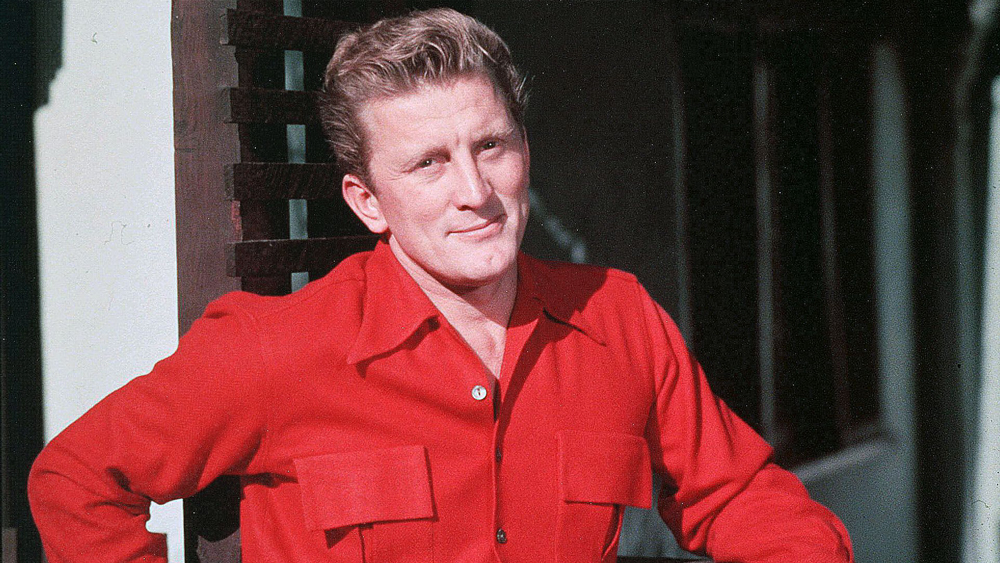 Kirk Douglas Has Passed Away At The Age of 103

Today the world has gotten a little dimmer. That’s because we lost a star today, Kirk Douglas. He’s known for his works such as 20,000 Leagues Under the Sea and Spartacus. He lived to be the ripe age of 103.

His son Micheal Douglas took to Instagram to let everyone know.

“It is with tremendous sadness that my brothers and I announce that Kirk Douglas left us today at the age of 103. To the world he was a legend, an actor from the golden age of movies who lived well into his golden years, a humanitarian whose commitment to justice and the causes he believed in set a standard for all of us to aspire to. But to me and my brothers Joel and Peter he was simply Dad, to Catherine, a wonderful father-in-law, to his grandchildren and great grandchild their loving grandfather, and to his wife Anne, a wonderful husband.”

“Kirk’s life was well lived, and he leaves a legacy in film that will endure for generations to come, and a history as a renowned philanthropist who worked to aid the public and bring peace to the planet. Let me end with the words I told him on his last birthday and which will always remain true. ‘Dad- I love you so much and I am so proud to be your son.'”

Kirk was born December 9th 1916 to Hershel and Bryna. He served our country proud in WWII. In 1946 he made his film debut. Here’s to you Kirk, thank you for making a part of my childhood amazing. You’ll be sorely missed.