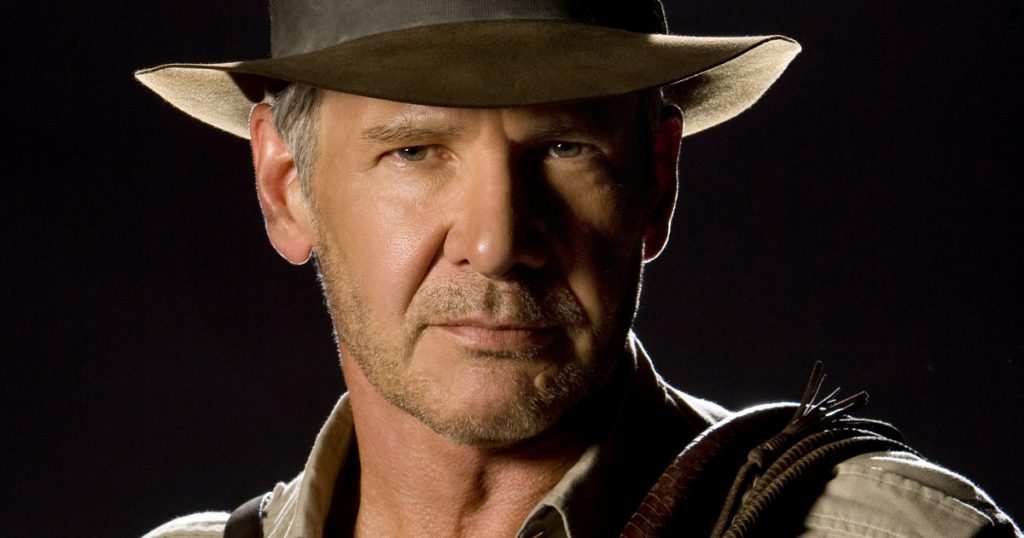 ‘Indiana Jones 5’ Is A Continuation NOT A Reboot

Kathleen Kennedy who is the head of Lucasfilm has given some much needed updates on the status of Indiana Jones 5. What we thought at first may be a reboot was debunked by her at the 2020 BAFTAs where she was able to give some information on the upcoming film.

While speaking with the BBC she said, “We’re working away, getting the script where we want it to be and then we’ll be ready to go,” and went on to confirm, “Harrison Ford will be involved, yeah. It’s not a reboot; it’s a continuation.”

So now we know that not only is Harrison Ford 100% in it, but it will be a continuation. Which could mean that he is finally passing on the mantle of Indy to someone else. Someone they could continue the franchise with and make more movies. They tried before with Shia LaBeouf and failed if not only because the subject matter was too weird. Previously the realm of Indiana Jones was tied to Earth and Religion but then they took it on a whole other level of Aliens and for a lot of people it was just odd.

Indiana Jones 5 is still set to be released July 9, 2021 but that may change because they are still working on the script. And they have been known to push things back once or twice in the past.

There is still no word as to if that film will make the timeline in this current production but I would personally be completely fine if they never mentioned it again. What do you think will happen in the new film? Tell us in the comments!