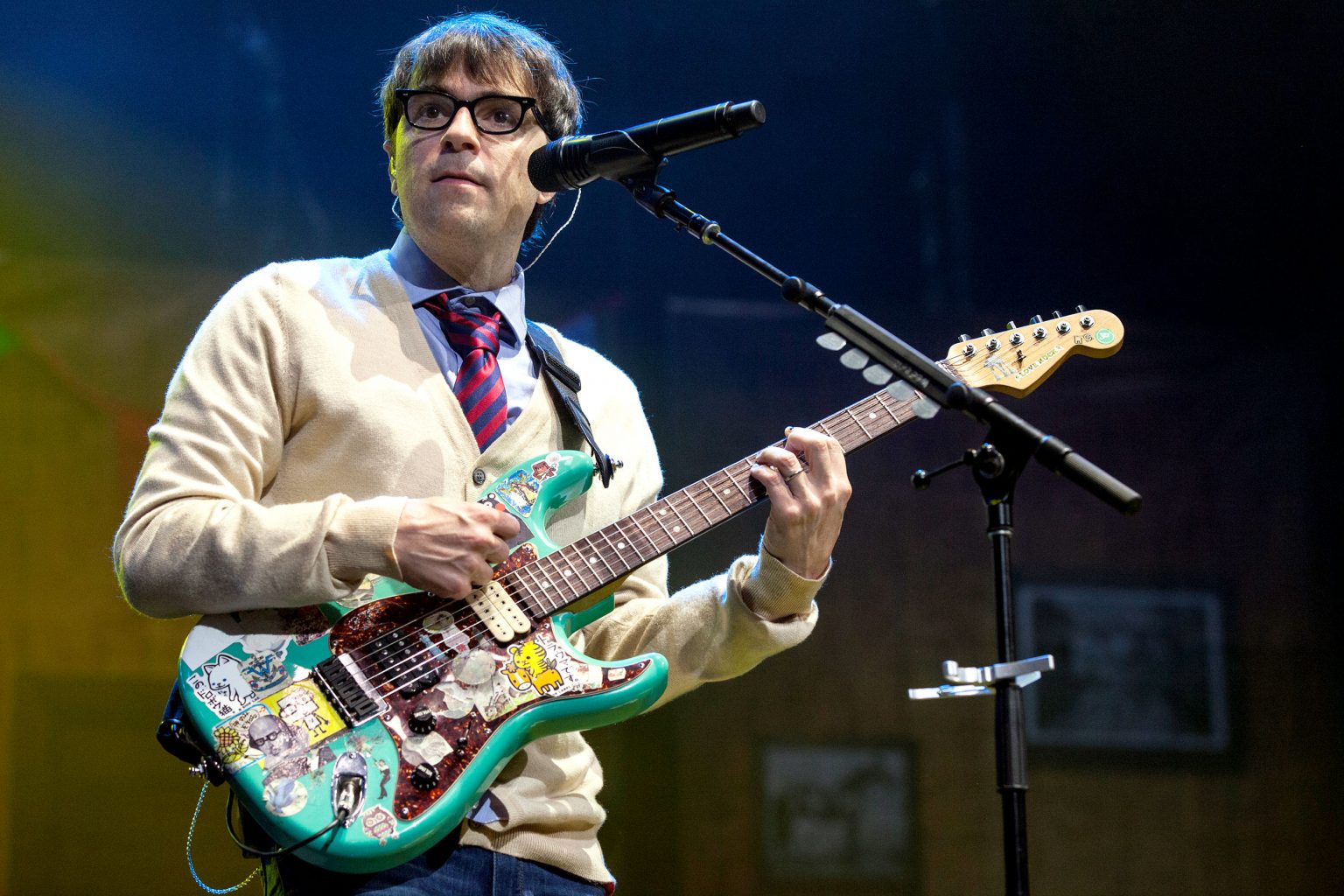 Weezer’s Rivers Cuomo Is Getting His Own Funko

The more I think about it… “Funk Pop” would be a great title for the next Weezer album but that is not what we’re here to discuss today.

I still can’t believe they’ve been around for over thirty years. When you look back on the careers of Rivers Cuomo and company, the band has racked up a pretty impressive list of accolades ranging from platinum records, iconic music videos, sold out shows, and maintaining a perpetual state of relevance for three decades in one of the toughest industries known to humankind. I couldn’t do that. However, there’s one monumental achievement Weezer hasn’t obtained, until now…

… getting your own Funko Pop figure!

Via a Tweet on February 5th, Weezer announced the release of the new Rivers Cuomo Pop.

For a Funko figure, it looks very very similar to the Weezer frontman. Personally I think all the Pops sort of look the same with either different clothes or makeup but what’s featured above could pass for Cuomo at the airport. He looks just like Buddy Holly. They even nailed the glasses, sweater, and guitar. I’m not sure if any of the mini-flags or pictures will accompany the Pop but there’s usually a little something extra in each box.

No release date yet but you can follow up on the Pop by clicking here.

So who the next Funko Pop? Let Nerdbot know in the comments!!