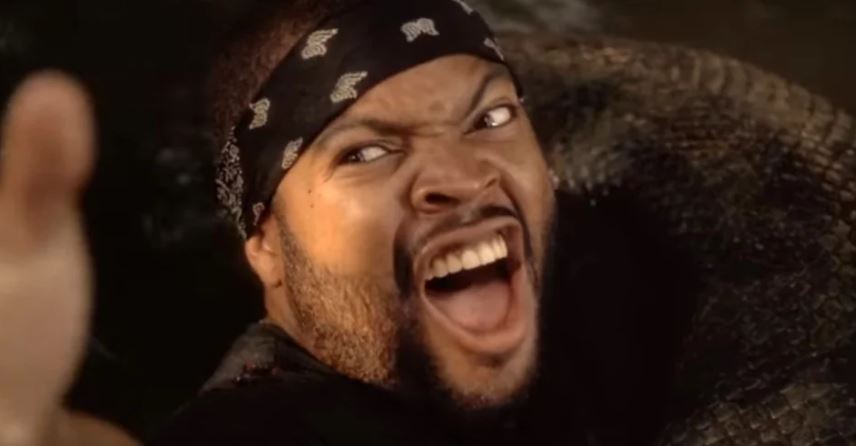 An ‘Anaconda’ Remake Is In The Works

This anaconda don’t want none unless you got buns hun!

Ok had to get that out of the way, sorry about that. On a serious note the 1997 movie Anaconda is getting remade. Hollywood Reporter is saying that Columbia Pictures is looking to create a new version of the film.

They say that Evan Daugherty who was the writer for Snow White and the Huntsman has been selected to write the script. There are no other filmmakers attached as of yet. HR also states that they will not be making a direct copy of the original film, but instead taking the concept and creating something new. They’re thinking to make it more of a ‘The Meg’ style film.

The original movie created at the beginning of when CGI was becoming big. So the snake used in the film holds a special place in our hearts. It was one of the first computerized scary movies that I can remember. Many Horror fans to this day still remember this film, even if it’s not talked about often.

There is no information as far as when they plan to go into production or when it would come out, but if interest is high enough it should be within the next few years.

What do you think of an Anaconda remake? Tell us in the comments!