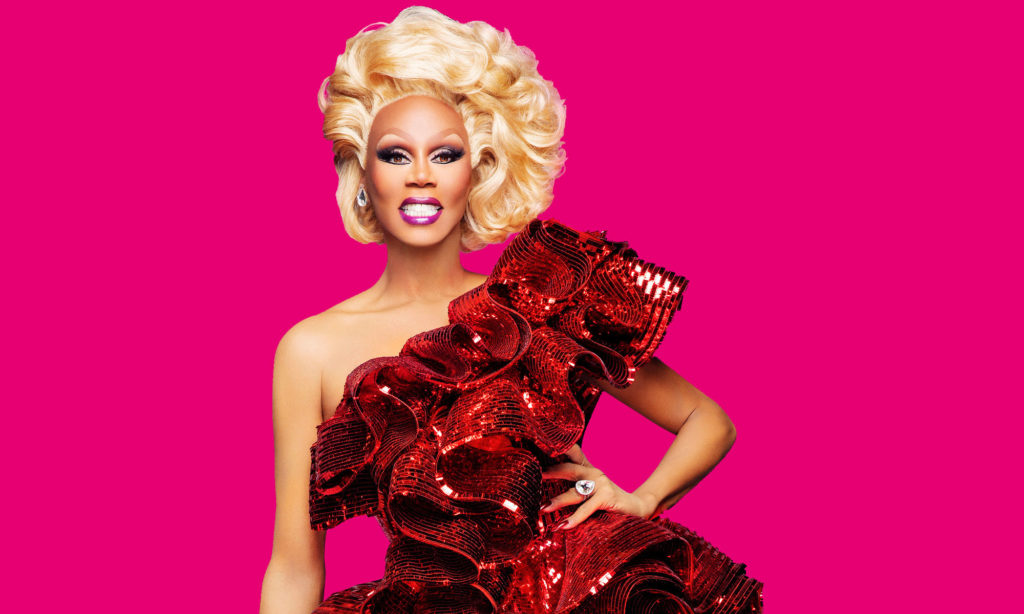 Gentlemen start your engines because mama Ru herself is going to be hosting Saturday Night Live for the first time. You may know RuPaul from RuPaul’s Drag Race the Emmy award-winning show. But you also may know that Ru has also just released AJ and the Queen on Netflix.

I am so excited to know that RuPaul will be hosting Saturday Night live. I have been such a big fan of RuPaul ever since I first saw his Cameo appearance in The Brady Bunch movie. He plays Jan’s counselor, take a look at this clip.

“You never know where that next big idea is coming from,” RuPaul recently told EW. “You have to be willing to look for it and leave space and room in your consciousness for it to have a seat.”