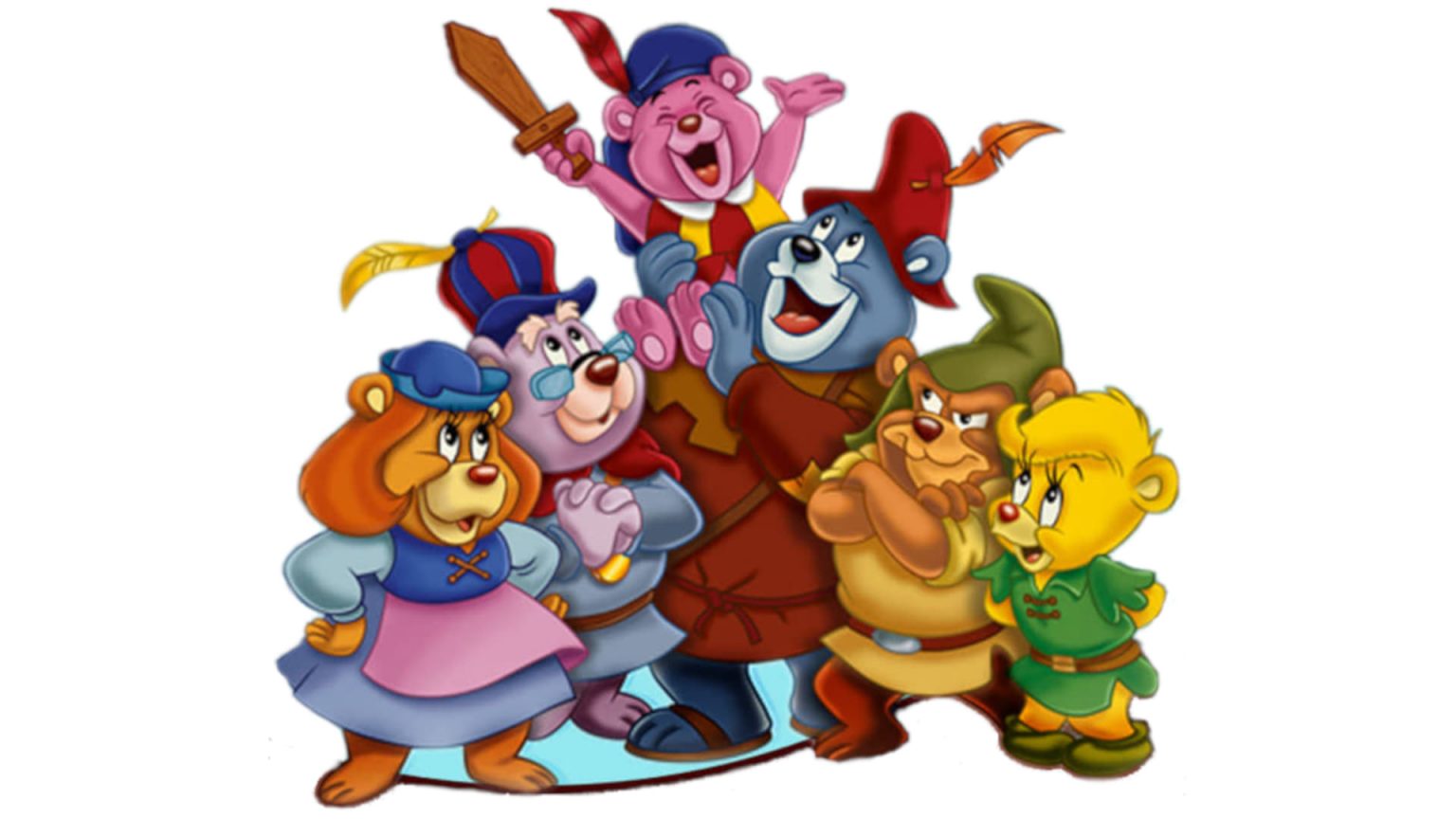 I think the main reason that I like Funko pops it’s because they are so cute. Well cute in the sense that, they never seem to run out of ideas on what to make next. I just love the ones that come out and help me relieve my childhood. My friends all know that I am a huge fan of Gummy Bears. And not the eating kind, I’m talking more about The Adventures of the Gummi Bears.

It was an amazing TV series that came out in the late 80s and early 90s. Some of the characters included: Sunni, Zummi, Grammi, Lady Name, Cabin, and Toadwart to name a few. And they’re opening song is so catchy.

It was one of my favorite shows growing up, and just hearing that same song brings such a smile to my face. I literally can go on and on I just how amazing this show was. And how I really hope that it comes to Disney plus because that would be so amazing. What’s even more amazing is Funko is releasing a Gummi Bear set here’s the concept art.

Looks like I’m going to have to get every single one of them because this is so amazing. Time for me to clear out some space on my shelves because I cannot wait until these are released. These were announced at the London Toy Fair 2020. And they will be released in July of this year. You can pre-order here.