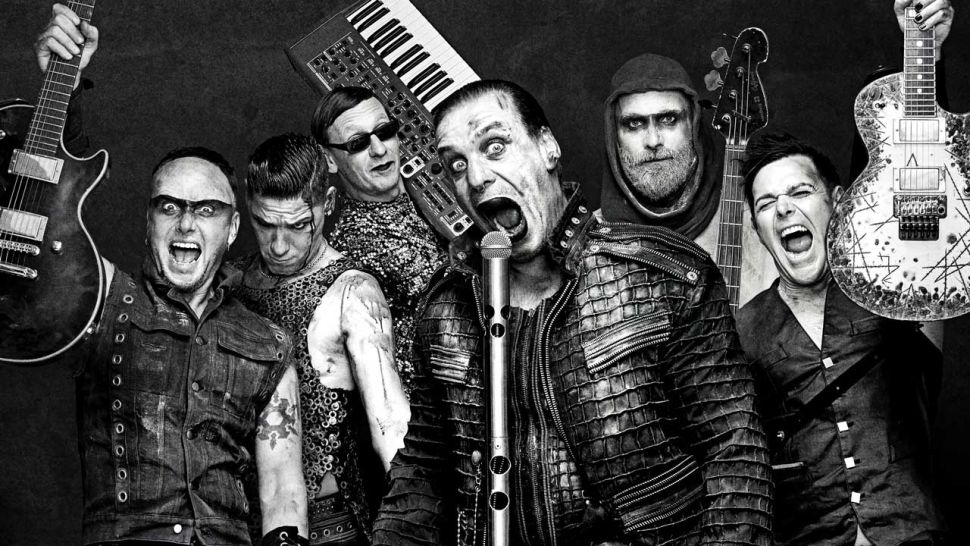 The German industrial legend, Rammstein are known for their epic show in Europe and they are constantly selling out stadiums. The band has infrequently toured the US in the past, but 2020 is our year to watch these gods take over and bring an unforgettable show. Rammstein has officially revealed a series of tour dates in stadiums around the continent.

Last year, the band finally ended the wait for a new record, it had been a whole decade. Released in spring was Rammstein, and it left people wanting more. Since this new record, the band has been performing most of this record live, regularly performing eight of the album’s 11 tracks.

The band will be performing in 10 different areas and tickets are set to go on sale on January 24th. Expect these shows to be selling out, so grab your tickets fast!

To give you a preview of what is to come, I have left you with a video of the top 10 craziest moments according to LiveWire.