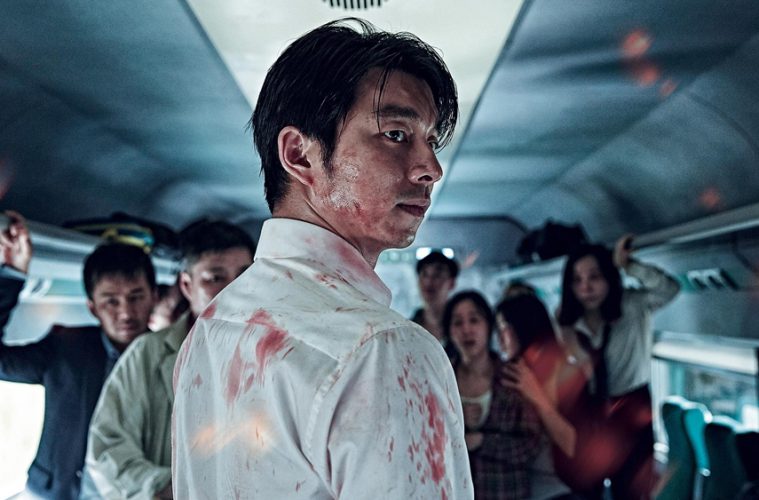 If you haven’t seen Train to Busan I highly recommend you get off the computer right now or whatever you’re using to read this and go watch it. It is one of the best, and I repeat the best movies that you will ever see in your entire existence. I watched it last year when my husband put it on, he heard about it on Twitter, saying that it was one of the best zombie films. It’s a Korean movie but trust me when I say that you will be thoroughly impressed with it all.

When the movie was first released back in 2016 it had one of the highest single grossings a movie has ever made in South Korea, it attracted more than 10,000 people to the box office. And trust me when I say that 10,000 people are not wrong at all.

Now we knew that there was going to be a second movie to come out. But we hadn’t received any dates. Now director Yang Sang Ho just announced the exact time that it would be released. It’s going to be released on August 12th 2020. James Wan who also worked on the original movie is said to come back for the second movie as well. So it looks like Train to Busan 2: Peninsula will be released in a matter of seven months.