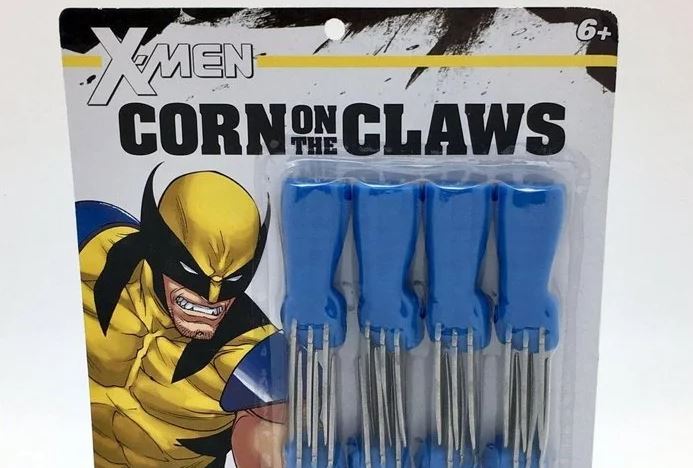 I’m pretty sure I just found the most useful, awesome kitchen accessory. And if you’re an X-Men fan then you will be pretty stocked on this too. They now are making a Wolverine version of corn holders. “Corn on the Claws”, and no this is not a joke.

These are a Gamestop/ThinkGeek exclusive and are set to ship out January 29th. So not long from now! They are also only $9.99 which is really a great deal even for corn holders. Especially because these are themed. Now you can really show that corn who’s boss while you stab them with tiny claws.

Ninth Gen Consoles – What Can We Expect?