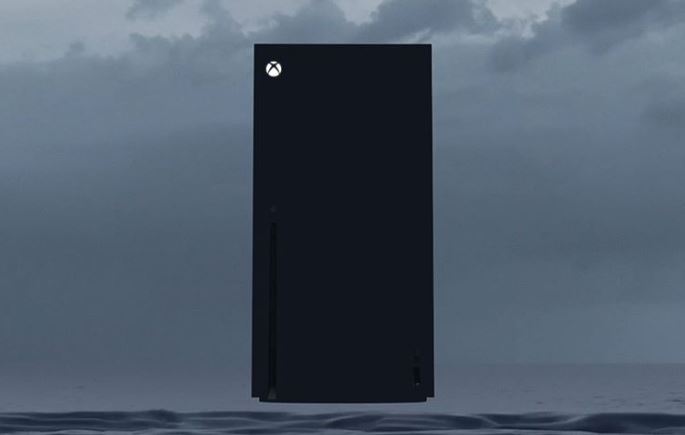 Ninth Gen Consoles – What Can We Expect?

As we enter 2020, the inevitable countdown to the release of new consoles towards the end of the year finally begins. Expected around October/November, the new generation of hype levels are growing, both good and bad. So, what is it we know about these consoles so far, and what could this technology mean for games once developers find their feet?

Back in ye-olde days, console architecture was vastly different than what could be expected on home computers. While this did allow a lot of variety between consoles, it also added considerable frustration and concern with some platforms being very difficult to get the most out of. Sony was one of the guiltier parties on this front, with the PS2 and PS3 being notoriously difficult to develop for.

From this point, however, consoles are poised to follow a more standardized form of design, as much akin to a modern PC as a traditional console. This might introduce concerns about reliability but, have no fear, the fact that these will remain non-modular will ensure the same reliability and performance benefits that consoles have enjoyed since their inception.

What is less known is the degree of freedom that these systems will have in terms of software. For many of us, smaller online games are a big companion to the major AAA releases we play, which raises questions of how these will be handled.

It is quite possible that webpage-based games, such as the online casino games from William Hill, for example, could run on these new consoles, especially given the new systems’ more advanced browsers and hosting software. This could mean slots, roulette, card games, and live dealer games, could then be accessible across multiple new platforms, just for a start.

On the other hand, it is likely that games which require downloadable executables will not be supported, as these might come with the capacity to jailbreak or damage the hardware.

Different versions of consoles have been around since at least the 3rd generation, with both the NES and Master System launching multiple iterations of the hardware. The current generation raised this to an entirely new level, however, with the PS4 Pro and Xbox One X pushing these consoles far beyond what the base models could accomplish.

Given this trend, it is practically guaranteed that this coming generation will see the release of increasingly powerful upgrades through the system’s lifespan.

The question is, what effect could this have on the audience. Should we buy quickly, or wait for the eventual release of a more powerful console that can run games better? A frustrating question to consider, given that none of these options are cheap, and one which can only be answered by the individual.

Much, Much Faster Drives

Many aspects of the new consoles will increase in power, just as all previous generations have. Faster CPUs, more cycles, greater amounts of RAM, and more powerful GPUs are all part of this equation. What is utterly unprecedented, however, are the coming increases in hard-drive speeds.

Up until this point, all console hard drives run on standard spinning mechanical data systems, as most PCs have for decades until quite recently. These were chosen because they were reliable, expansive and, most of all, cheap.

Recently, the price of more advanced solid-state drives (SSDs) has been dropping considerably. These can operate up to ten times faster than their traditional cousins, leading to enormous reductions in loading times, and even allowing other components to run more efficiently.

That said, on the PC front, even standard SSDs have been usurped by modern systems utilizing a more advanced SSD protocol, called Non-Volatile Memory Express (NVMe). These new NVMe devices are multiple times faster than even the fastest standard SSDs and, as it turns out, these are going to be included on the new consoles.

While all games should benefit from these changes, we literally can’t yet know to what level this new technology will change the game. This is unprecedented, and it is very exciting.

With Sony adopting the new and predictable name of the PS5, and Microsoft going with the predictably unpredictable term of Xbox Series X, it’s only a few months before we start seeing real gameplay videos. At least, until these releases, we still have the likes of the FF7 Remake, Doom: Eternal, and Cyberpunk 2077 to keep us busy.Let’s just hope the new console launch prices aren’t too high. It might be time to start saving