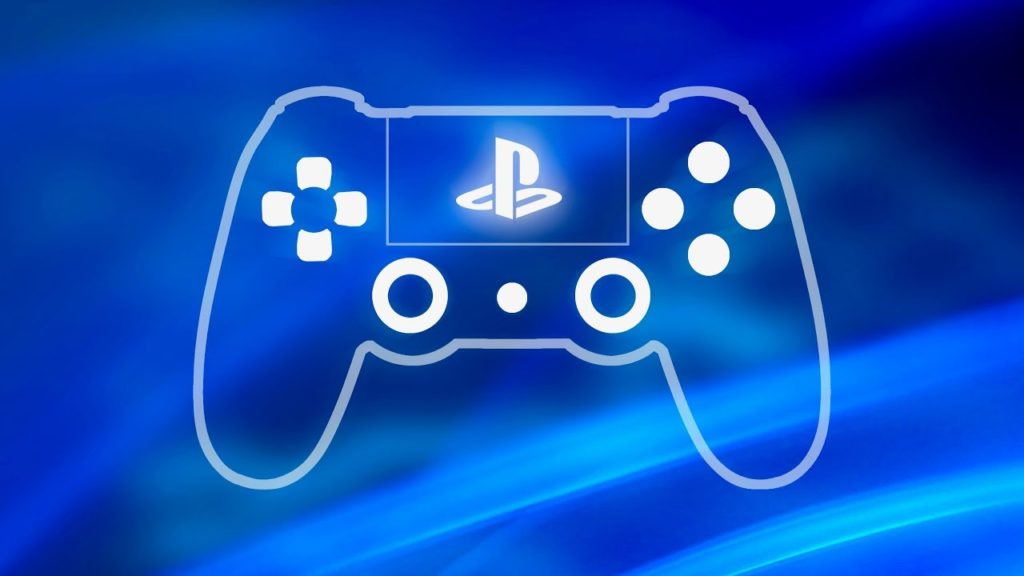 Now I have been apart of consoles since Atari. Sitting back and playing Pong, Qbert, etc. for hours without really understanding. So you know I have seen The Dreamcast, N64, Playstation, Xbox, you get the gist of it. And I was completely blown away when the PS2 came out and it was backwards compatible, meaning I can still play all my original Playstation games. Then the PS3 came and it was backwards compatible. . . .AT FIRST. Then slowly it died away and so did my dreams of actually playing my beloved Final Fantasy Tactics. Sigh. Yes I am completely aware that we can now “download” the games and add them (if possible) to our libraries in our PS4.

Rumors have been flying around for awhile about the possibilities of the PS5. Some speculate that it will be released this year, and another rumor that has me thrilled is it’s backwards compatible. Now I don’t normally fall for any rumors (The Sims4 has given me false hope for too long, yeah I am looking at you EA). But if there was even a sliver of a chance that this could happen, in my book the PS5 wins the console wars. Then on April 16th it happened. Sony’s main architect Mark Cerny sat down with Wired and said this:

“Because [the next console is] based in part on the PS4’s architecture, it will also be backward-compatible with games for that console. Cerny explains.

“As in many other generational transitions, this will be a gentle one, with numerous new games being released for both PS4 and the next-gen console.”

There ya have it, confirmed to be backwards compatible for the PS4. Which means, I still need to hold onto my PS3 to play my other games. And the rumor of the PS5 launching this year they already commented on, and said they are aiming for a 2020 release. That’s okay! I love you anyways Sony.