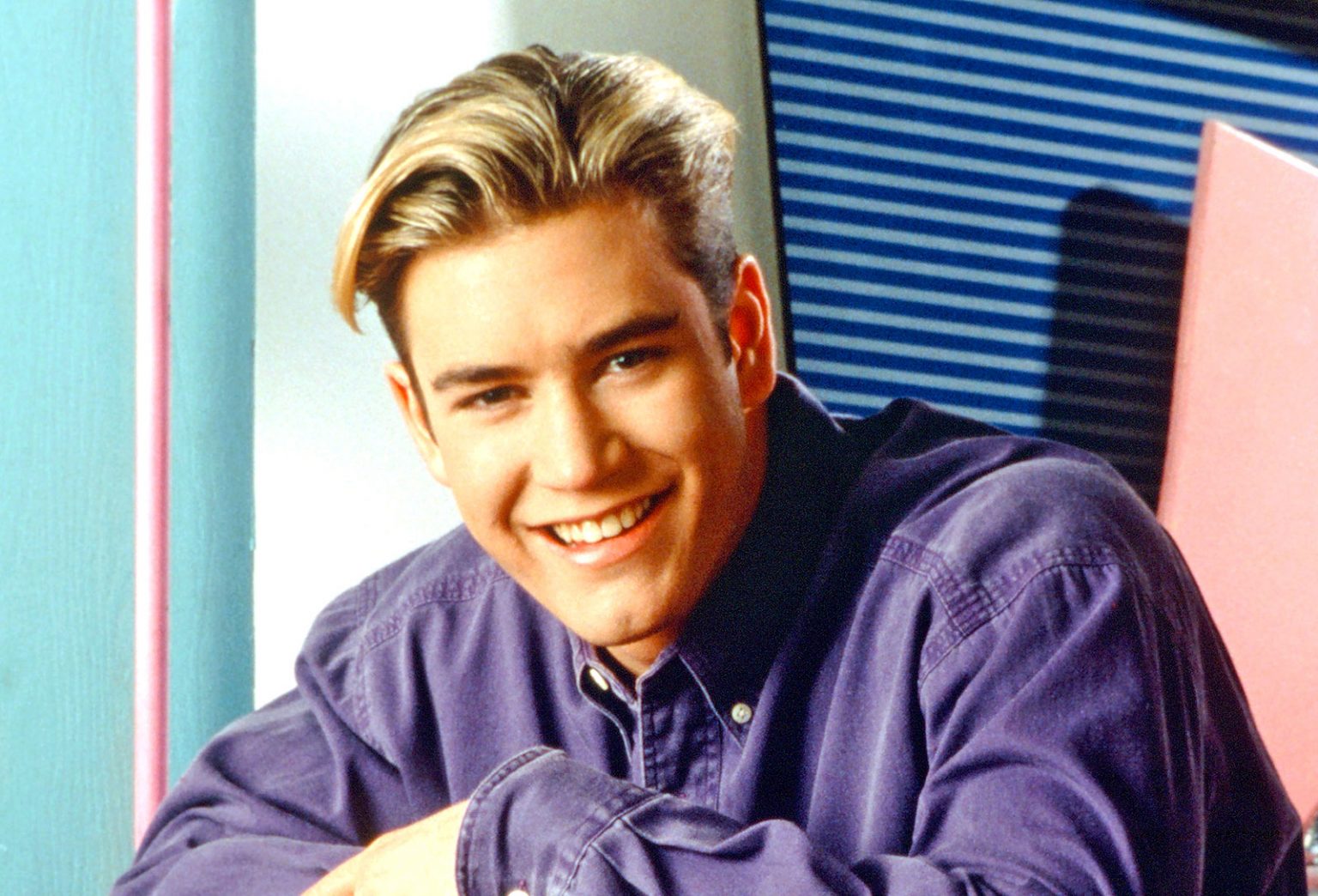 Zack is Back in ‘Saved By The Bell’ Sequel

One of the pilot shows for Peacock, which is NBC’s new streaming platform, is going to be a Saved By The Bell sequel. Mark-Paul Gosselaar has signed on to reprise his role as Zack Morris for the new series. He is going to be in three episodes of the new sitcom’s first season and will be an executive producer on the project. The Hollywood Reporter also has sources that say they are trying to get Tiffani Amber Thiessen to reprise her role as Kelly. Others who have already signed on are Mario Lopez and Elizabeth Berkley who will be playing their roles of A.C. Slater and Jessie Spano.

In the new show Zack will be the governor of California. The plot surrounds a repercussion of something Zack does when he shuts down a bunch of low income schools and sends them to the highest performing ones. Including Bayside High. The premise is that we have to watch these kids integrate into an environment they aren’t completely comfortable in and the see all of the life lessons they learn.

What would have been more interesting I think, and this is just my opinion here, is if they made Zack principal of the new school. I would have wanted to see him find the right thing to do for difficult student situations and have to confide in old Mr. Belding and have heart to hearts and get advice. But that’s just what I came up with in my own head. Maybe some of the students could have been a teacher such as Kelly or Jessie and they could have all worked out the issues together and bonded with the kids at the high school.

The Peacock is set to launch in April this year.

Also if you’ve never seen the Youtube series “Zack Morris is Trash” I highly recommend it.

Do you have any ideas for other things they could have done with the plot? I’d love to hear them! Tell me in the comments how you would have done it.