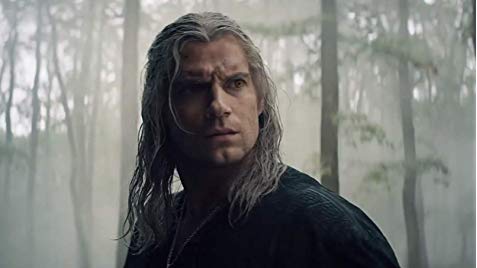 Did “The Witcher” leave you with some raised eyebrows between episodes? The timelines were a bit confusing but it still remained popular with fans. As such, Netflix released a new interactive map for “The Witcher” this week along with a timeline to go with it. The timeline reviews every critical event that took place on the Continent with three different timelines rolled into one to encompass all the key players from Netflix’s show. The map that accompanies the timeline also lets viewers track the events of the show when and where they took place.

Check out Netflix’s new site that’s been set up for “The Witcher” so that you backtrack and place every event where it should be. The timeline starts with the Conjunction of the Spheres which caused humans and monsters to arrive on the Continent and continues for over 1,000 years after that. So you have so much lore to keep you busy until next season.

This infographic by the team at topratedcasinosites.co.uk also gives detailed information on the differences between the monsters of the first season and their representation in the video games

You can follow four different timelines on the site to catalog all the events in “The Witcher.” The grey timeline at the bottom is major worldly events which happened on the Continent while the orange one above it details Geralt’s actions. Above that is the purple timeline which tracks Yennefer’s life, and finally, there’s Ciri’s at the top which starts with her birth and ends with the position she’s in at the end of Season 1.

If you scroll past the final event on the timeline, a burning animation plays and a phrase in a language from “The Witcher” is displayed. It reads “Va’esse deireádh aep eigean, va’esse eigh faidh’ar,” and it translates to: “Something ends, something begins,”. A little foreshadowing perhaps?