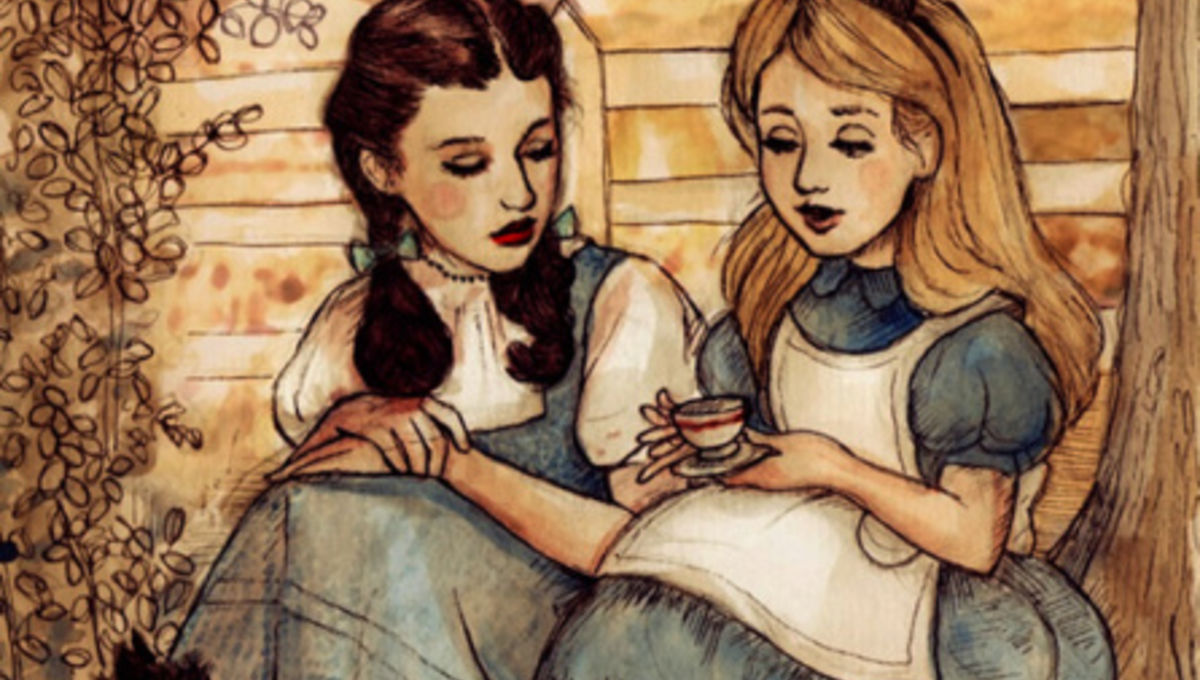 In this new Netflix original film the two main characters from Alice in Wonderland and Wizard of Oz meet. The premise according to Collider is that Dorothy is sent to a home for girls after experiencing terrible nightmares. This is where she will meet Alice.

Anna Klassen is set to pen the script which she confirmed on Twitter.

Alice and Dorothy are a couple of the most iconic heroes in literary fiction. Both have a similar path where they are thrust into a world not their own and have to find their own way out. Making friends in one case and coming across a slew of oddballs in the other. The two girls should find a friend in each other and take us on what will be an epic adventure.

When they originally started with this project Justin Merz wrote the first draft. In his version Dorothy Gale was haunted by nightmares of Oz. The dreams brought her visions of Oz’s destruction. Since her family was helpless and didn’t know what to do to help her they sent her to a home for girls with other troubled children. Alice is introduced and they befriend each other. Alice had her own mission to save the world of imagination and our own, but since the script has changed plans the plot will be different. Netflix is keeping the new plot underwraps but hopefully the initial pitch will remain intact. Meaning the girls meet in the home for girls and are each working through their personal struggles.

6 Literature Based Games That Are Worth A Play