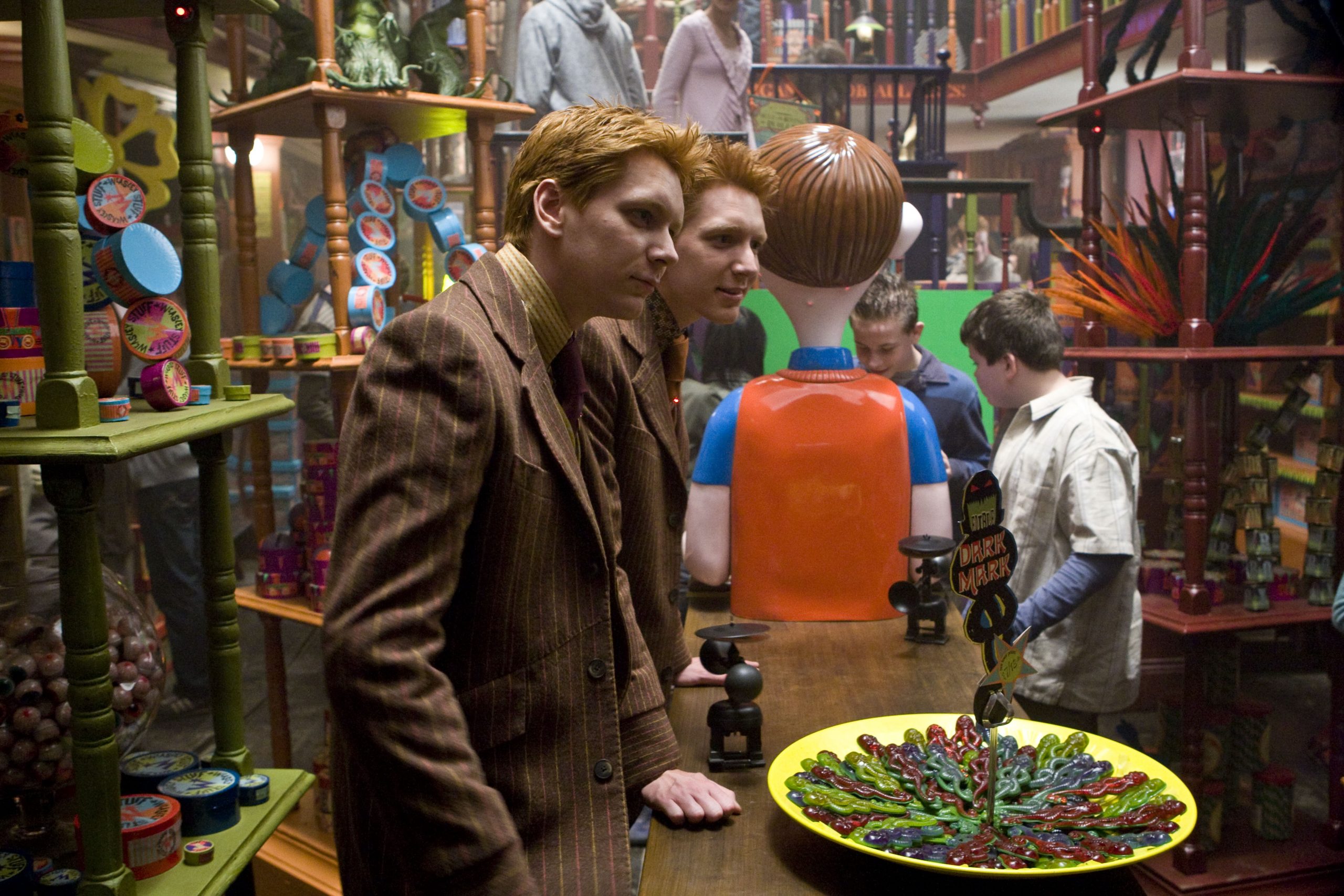 It’s full of every magical goodies you could ever wish for.

If you’re a Potterhead, you’d probably want to get yourself to New York for the opening of the world’s biggest Harry Potter store.

There will be 3 floors of wizard goods to live up to the hype of the “biggest Harry Potter flagship store”. From Marauders Maps to Bertie Botts Every Flavored Beans and everything in between, you can get them all!

The NYC store is also promising some unique items that you can only get there, such as exclusive house wands and personalized robes.

According to the Wall Street Journal, the store will also have food and drink offerings and plans to have a service window on Broadway for concessions and a sidewalk cafe. Renderings of the shop show an advertisement for Butterbeer.

More details about what will be offered at the store will be released closer to the opening.

It’s located at 935 Broadway, Flatiron district of Manhattan, just below 23rd Street (former location of Restoration Hardware). That probably won’t mean anything to you if you’re not from NYC, but if you are, you might want to steer clear of the area for a while (or, you know, get there early to get your merch).

That means HP fans won’t have to travel to The Wizarding World of Harry Potter in Orlando or Hollywood to get their magical goods anymore!

“This will be the largest dedicated Harry Potter store in the world and will become a must-visit fan destination where Harry Potter enthusiasts can engage with interactive experiences and numerous photo opportunities as they step into the magic,”

We do know that it will be open in Summer 2020 but no specific opening date has been released thus far.

If only we had Hermione’s time turner!

Get your wands and your wallets ready Muggles!