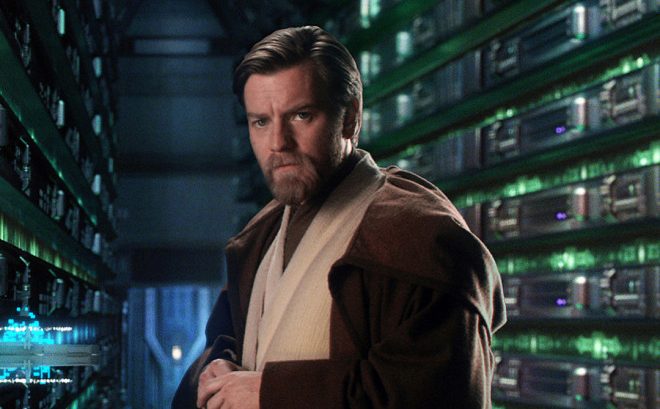 It’s been speculated for a while now but there is currently confirmation that Ewan McGregor will be reprising his role as Ben in the newest Star Wars series coming to Disney Plus. The timeline is supposed to be set 8 years after the events of Star Wars Episode 3: Revenge of the Sith. It is also being rumored that Joel Edgerton will be reprising his role as Uncle Owen.

While speaking with Men’s Journal McGregor said this about the upcoming series:

“It’s a f*ing massive relief. Because for four years, I’ve been having to lie to people about it.”

“I want to get closer and closer to how Obi-Wan felt while Alec Guinness was playing him. I feel like I’m grayer and nearer him in age, so it’ll be easier to do that.”

Disney is also currently casting a boy and girl between the ages of 8-11. The boy is to have blonde hair and blue eyes and the girl brown hair and brown eyes. The ages being cast for these children line up with the timeline of when the show is set in the Star Wars universe.

The hair is another big tell as to what is going on with McGregor. He definitely looks ready to take on the role of Obi-Wan again and his fans are ready for it too.

Disney has yet to announce when the series will appear on the streaming platform but now that we know it’s coming we may want to re-up our subscriptions. If you already cancelled after the Mandalorian finished up that is. We’re also awaiting the Cassian Andor series which is expected to debut in 2021. So it may be around 2022 that we finally see the Obi-Wan series.

Daniel Craig Is Working Out -Boot and All – Prepping to Return to “Bond...

Dracula’ Series From ‘Sherlock’ Team to Launch on BBC and Netflix