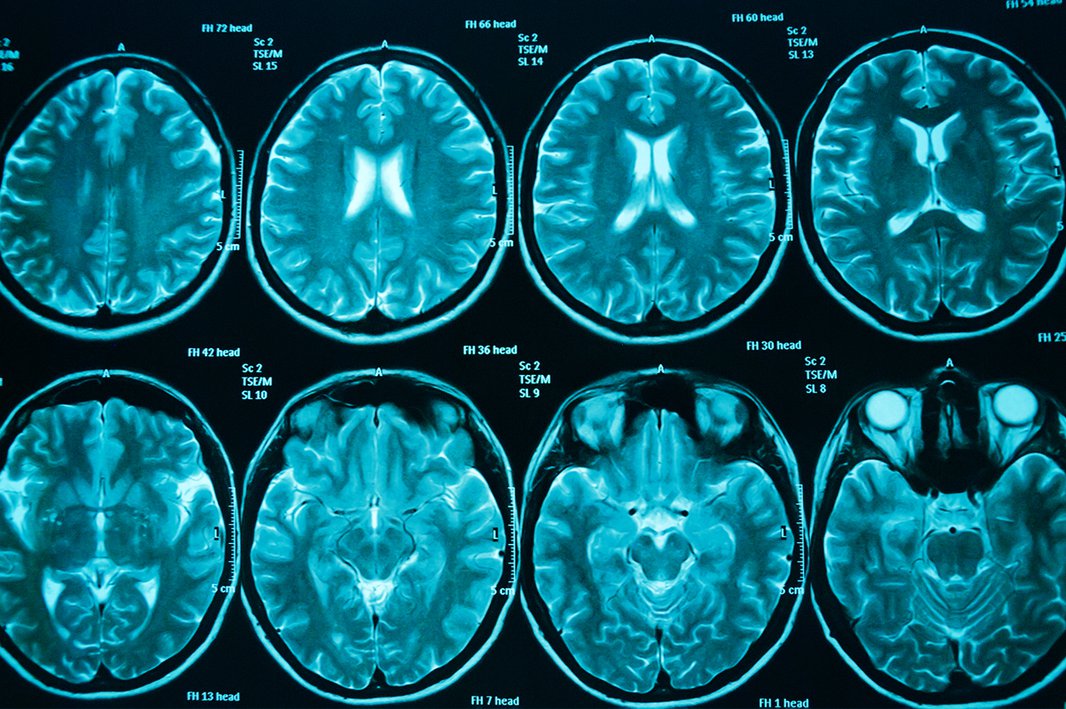 In probably the best news ever(for me at least) it’s been confirmed that the more forgetful you are the more intelligent you may be. Whether it’s the instances where you go upstairs to get something and forget why you went, or you made plans and completely forgot what day, this new study says that you may be forgetting because you have a higher IQ than most.

The study says that those of us who remember better long term tend to forget the finer details that we don’t need. Like when you study for a test and then take it, and then forget everything you learned immediately after. The reason we forget is because we have way more important things on our mind. And how you prioritize that information is completely unique to you.

The University of Toronto ran the study.

It’s important that the brain forgets irrelevant details and instead focuses on the stuff that’s going to help make decisions in the real world.

We know that exercise increases the number of neurons in the hippocampus, but they’re exactly those details from your life that don’t actually matter, and that may be keeping you from making good decisions.

He says that memorization is key if you do want to remember something, but again what you prioritize is up to you. If you want to remember every single comic in your collection over your Great Aunts children’s children, that’s all you.

Richards also says that by forgetting it allows us to make better decisions faster because we can factor in more than if we were stuck on a certain fact. Also, it highly depends on the environment you are in. If you are a retail worker and see literally hundreds of people a day you are less likely to remember names and faces than if you were a barista who had certain set customers. It’s just a matter of what makes your job easier in the long run. Kind of like how writers know all the keyboard shortcuts for Bold, Italic and Copy and Paste but can’t remember what they wrote about yesterday.

What do you think of this study? Tell us in the comments!