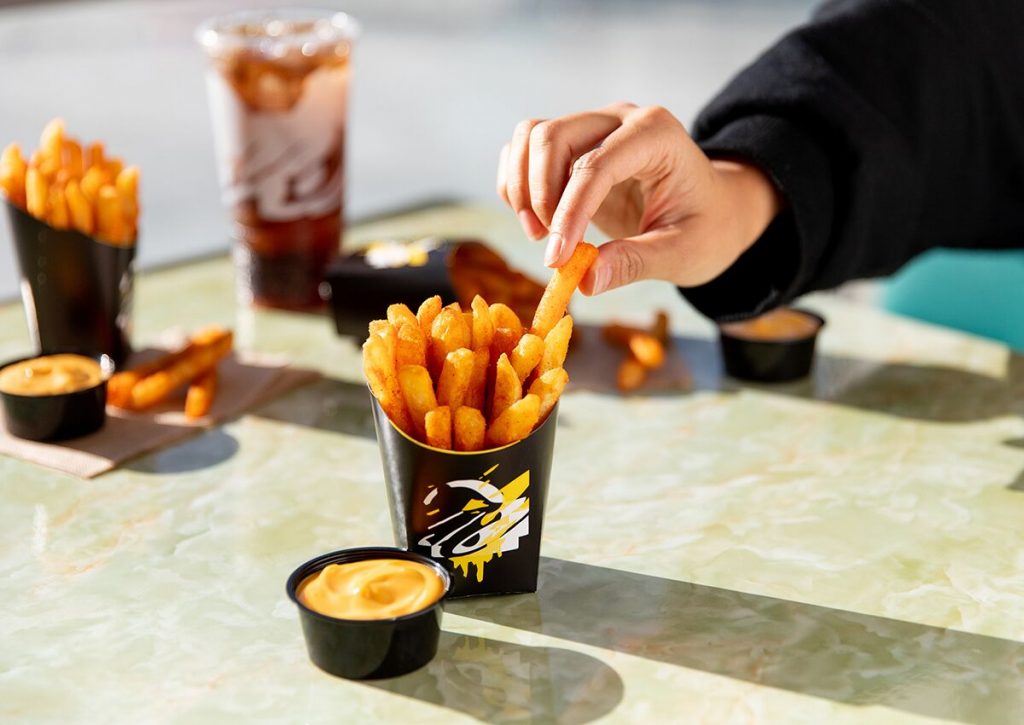 Nacho Fries Are Coming Back!

There was never a more disappointing day when I went to Taco Bell and tried to order Nacho Fries, only to find that they no longer had them. Back due to popular demand Taco Bell has announced that they are coming, and soon! They will have a nationwide release January 30th! And you know we will be first in line.

“Just in time for the new year, Taco Bell is announcing the return of Nacho Fries! So, mark your calendars and set your count down clocks, because Nacho Fries return to restaurants nation wide January 30.”

“Also returning will be the next installment of Live Mas Productions’ cinematic Nacho Fries saga. And if that’s not enough, with the return of Taco Bell’s best selling product in the company’s history comes an all-new flavor innovation that’s sure to receive critical and fan acclaim.
More information and new flavor news coming soon! “

So it looks like were not only getting the original Nacho Fries but also a new flavor!! Pretty exciting for fans of the fast food chain. For some of us we had no choice because we’ve literally been eating this since we were in the womb, for others it was a chance meet up where they discovered the delicious sauces on their own. No matter how you came to know Taco Bell their fast food reigns Crunchwrap Supreme. See what I did there? 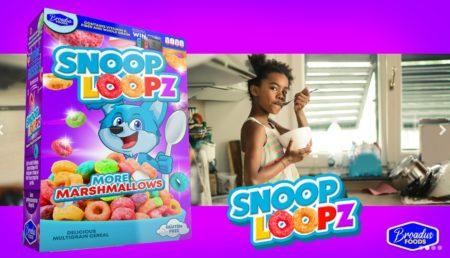