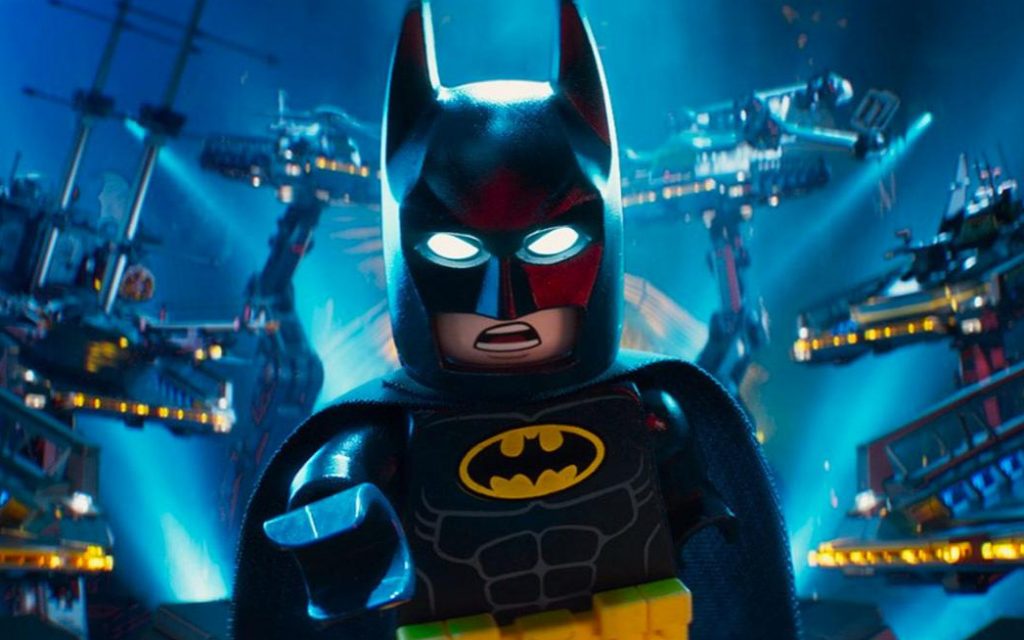 9 Of The Best Family Movies Ever Made

First things first, this is a subjective list, naturally, and your own opinions on this may well differ. In fact, the beauty about ‘family films’, is that any film can be a family film if, for some reason, your family develops a certain affinity for it. Families are excellent at developing in-jokes and references that only they would understand, meaning that, once you all adopt a film as a family film, it can really be any sort of film. It just so happens that a lot of family films happen to fall in certain genres, often revolving around Holidays or certain themes and topics, and usually appropriate for children and adults. Let’s look at 10 of the best.

1. Harry Potter And The Sorcerer’s Stone

The first Harry Potter film has the most feel-good value to it and makes really cozy viewing, particularly around the winter holidays. Scenes like Harry’s first Christmas at Hogwarts, Dumbledore and his packet of Bertie Bott’s Every Flavor Beans and arriving at Hogwarts for the first time make it memorable and enjoyable for everyone.

An outrageously fun movie that has just as much in it for adults as it does for kids. “School of Rock was blessed with an immensely talented cast of child actors who never let the side down, even alongside Jack Black who is on career best form in this musical comedy for all ages”, says Sarah Mitchell, movie blogger at Writinity and LastMinuteWriting. So many catchy tunes for your family to sing ad nauseum in the days to follow!

The original Shrek is zany and smart, but the second is a piece of cinematic genius. With one of the most extraordinary, all-star (pun intended) casts in film history, Shrek 2 is hilarious, thrilling, unconventional and hugely memorable. It’s got a great premise and the spoof of Hollywood (Far Far Away) leaves masses for any adults watching to laugh at.

Hook is a really nicely done version of a classic tale, told with heart, meaning and joy. Once again, it’s got an amazing cast doing some stellar work, not least of all Robin Williams who gives one of his most memorable performances as Peter Pan. Spielberg’s versatility is a thing of legend these days and this is an early indication of that.

“With a very strong claim for the title of best animated film and best superhero film ever made, The Incredibles hides its actually quite complex and meaningful conversations about marriage and family under one of the most uniquely enjoyable superhero thrillers of all time”, writes Hugo Salter, entertainment journalist at DraftBeyond and ResearchPapersUK. Without their freak abilities, the Parr’s are a normal family which makes this all the more fun to watch with yours.

Like Shrek, The Lego Movie was bettered by its sequel, the superhero focused action comedy starring Will Arnett on world-beating form as the eponymous caped crusader. The jokes come at about 100 per minute, so it might be a little difficult for older generations, but it’s genuinely hilarious and, if you like Batman (or don’t like him even) this will be very cathartic.

An animated Disney classic for all ages. Arguably Robin Williams’ most iconic performance, the genie is simply one of the greatest comic voice performances ever. Throw in a flying rug and a rags-to-riches tale, and you’ve got a classic.

A bit adult for really little children, Jurassic Park gives you the joy, wonder and terror of witnessing dinosaurs in modernity. Spielberg has blessed us again!

Studio Ghibli and Hayao Miyazaki present one of the most enchanting and beautiful films ever made, with plenty of amazing characters and a really poignant ending that will leave even the least sentimental adult feeling moved. Provided your family are all old enough to read, do try and watch the Japanese version!

I guarantee that somewhere in this list you will find a film that will delight your whole family and help create a collective memory for you all. Family movies really can bring your family together in an extraordinary way.

Ashley Halsey is a professional lifestyle writer, working at LuckyAssignments and GumEssays, writing on all sorts of topics relating to travel and personal development. She spends most of her spare time travelling with her family and gathering information for her latest piece of writing.