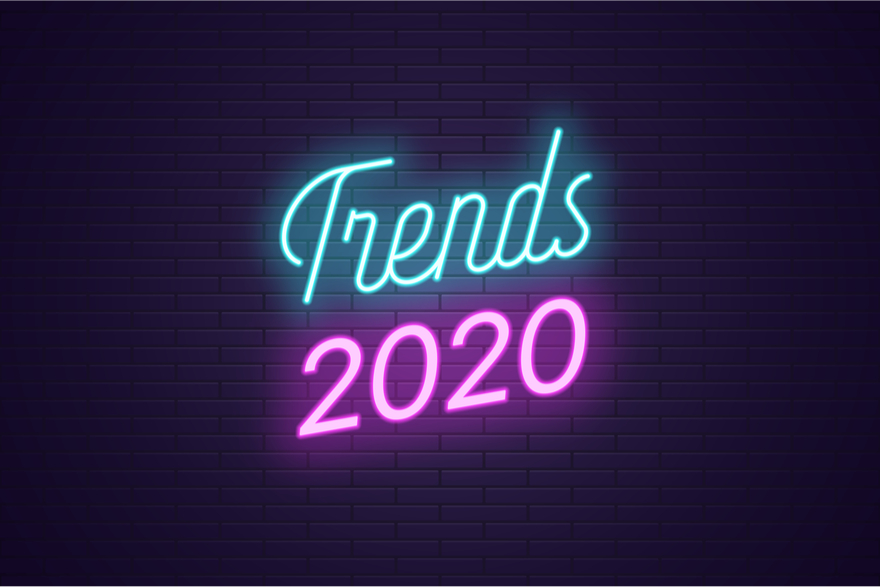 What People Have Been Googling in the First Days of 2020

It has been a few days into the new decade already! 2019 has ended but our never-ending need to Google doesn’t cease. Let’s take a look into what has already been intriguing to us curious human beings.

It seems like Americans are already looking ahead for their year. It looks like we all are gonna have a shorter holiday break this year as January 1st will be on Saturday:(. Also, 2020 will be a leap year with 29 days in February.

An actress who had a minor role in “Captain America: The First Avenger” has been charged in the stabbing death of her mother. Mollie Fitzgerald was arrested Tuesday and charged with second-degree murder after authorities discovered 68-year-old Patricia Fitzgerald dead in an Olathe, Kansas, home on December 20.

4) “When is Minecraft shutting down”

One of the best-selling games of all time, it has sustained a loyal following and to date claims to have around 100 million active players each month.
However, if recent rumors are to be believed, that could all be coming to an end soon.

Actually, by all available signs, Minecraft is nowhere near death’s door. Far, far from it in fact. Mojang has major updates planned for the near future and even took to Twitter to wish players a Happy New Year, looking ahead excitedly for more to come in 2020.

When it was initially announced that Alabama and Michigan would meet in the Vrbo Citrus Bowl down in Orlando, most thought it would do solid numbers for a non-playoff game. However, the ratings exceeded even some higher expectations. Alabama won 36 – 16 in the college football game.

David Stern was the commissioner of the National Basketball Association from 1984 to 2014. He started with the NBA in 1966 as an outside counsel, joined the NBA in 1978 as general counsel, and became the league’s executive vice president in 1980. The NBA itself grew under Stern.

He passed away on Wednesday, January 1, as a result of the brain hemorrhage he suffered three weeks ago. His wife, Dianne, and their family were with him at his bedside, the NBA said.

The upcoming American horror film that is the sequel to A Quiet Place(2018) uploaded its terrifying trailer. The sequel picks up shortly after the original, as the Abbott family rallies after the death of their father and their discovery that high-frequency noises hurt the fearsome creatures.

Though most plot details are being kept secret, the film is said to focus on the Abbott children growing up. Originally set for a May release date, A Quiet Place Part II was bumped up to March 20, 2020.

Australia is being ravaged by the worst wildfires seen in decades. State and federal authorities are struggling to contain the massive blazes, even with firefighting assistance from other countries, including the United States.

There have been fires in every Australian state, but New South Wales has been the hardest hit. Blazes have torn through bushland, wooded areas, and national parks. Some of Australia’s largest cities have also been affected, including Melbourne and Sydney.

A Trump-ordered U.S. airstrike killed Iranian Quds Force commander Qasem Soleimani in Baghdad on Thursday, the Pentagon said, a dramatic escalation of tensions between the two countries that could lead to widespread violence in the region and beyond.