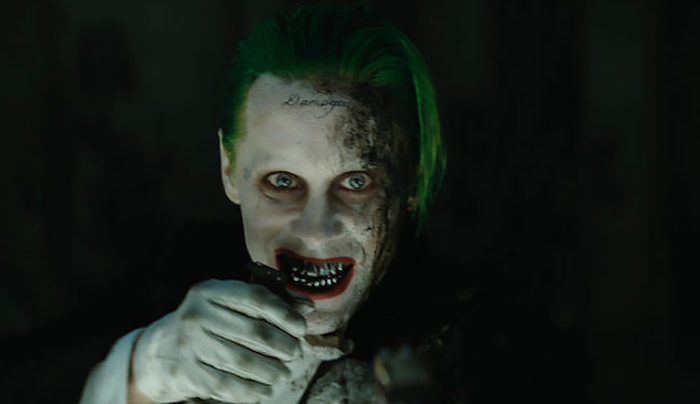 With the Birds of Prey movie set to be released this year. A lot of people are wondering that since we get Margot Robbie reprising her role as Harley if Jared Leto will reprise his role as the Joker. Some were even claiming that he was going to be in it, albeit a small cameo role. Margot has set the record straight on this one. She sat down with Variety and talked about the new movie.

“During “Suicide Squad,” Robbie says she “fell in love with” Harley Quinn, though she didn’t understand why the wildly brilliant, unstable character would stay in a relationship with the Joker (played by Jared Leto), who “wants to kill her most of the time… [Birds of Prey] as its subtitle implies, starts after Harley’s breakup with the Joker. Robbie confirms that Leto’s incarnation of the character doesn’t appear, not even as a cameo.”

At one time we DC fans were excited to hear that Jared and Margot would be portraying The Joker and Harley. And since Suicide Squad that movie has split many fans. Jared fed the speculation of him being apart of the Birds of Prey movie by only posting a clown emoji on his social media account. Even though he isn’t in it, I am still stoked for this movie regardless.

You Can Watch All The Tremors Movies On Netflix Right Now