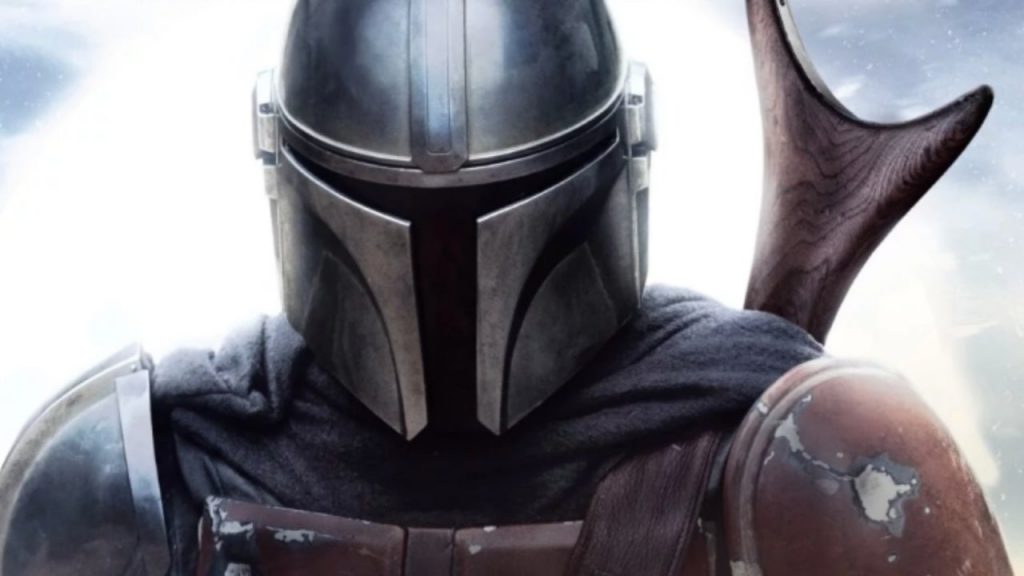 Now usually when we mention Rotten Tomatoes people say that the site sucks etc. But I think we can all agree that The Mandalorian may be the exception to whether or not the numbers ring true. The final episode of The Mandalorian recently earned a 100% Fresh rating and it’s definitely real. If you have seen the show then you already know that it is probably the first thing that has united fans in a long time.

If you were waiting to watch it until you could binge it all during your week long free trial then this is the time to start watching. Plus it’s not that long, each episode is around 30-45 minutes so you can easily put it on and be done in half a day. So you won’t be wasting your time, not like you could with this show anyway. And you will be able to talk about it at that New Year’s event you’re probably going to. Which will be necessary in the world of nerd.

Overall the show sits at a 94% with the lowest score at a 73% on episode seven. Even that though is quite high. So again if you wanted to check out the show it’s probably a good idea. You won’t be disappointed!