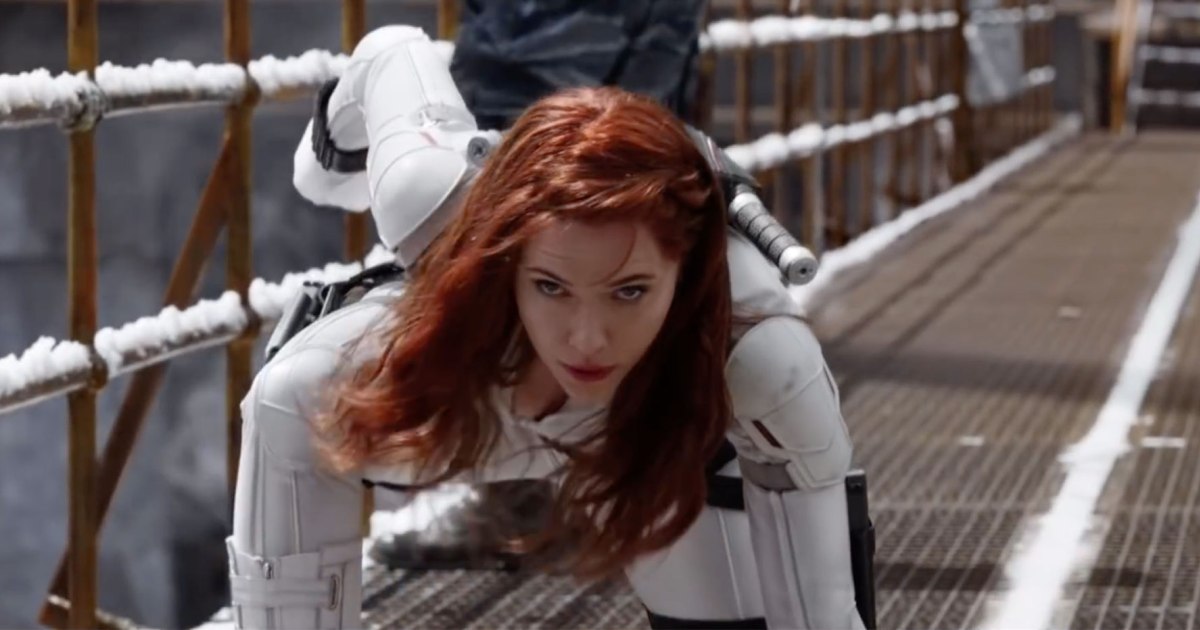 As seen in a commercial from Marvel, which played during Saturday’s college football bowl games, a new Black Widow Trailer is going to be released soon.  In fact, the trailer will air during the NCAA’s National Championship game on January 13, 2020.  The commercial has informed the viewers that the new trailer is going to be an exclusive look on the upcoming film.

During her appearance on The Late Show with Stephen Colbert, Scarlett Johansson hints towards the new movie being about redemption for her character, Natasha Romanoff/Black Widow.

“What can I say? Well, I think it’s already out there, it takes place after the Civil War and before the Infinity War.”

“A lot of people have told me that the film, you know, that the film should have happened before… and they’re wondering if it’s too late for this movie now, but I really could never have made this film ten years ago when we first started our journey with Marvel.”

“My journey with Natasha has informed this film and it’s a character who is a fully recognized woman and I think it has a complexity to it that is just delicious.  We get to do stuff now that is just good.”

Do you like Black Widow?  Are you excited? Let us know in the comments!