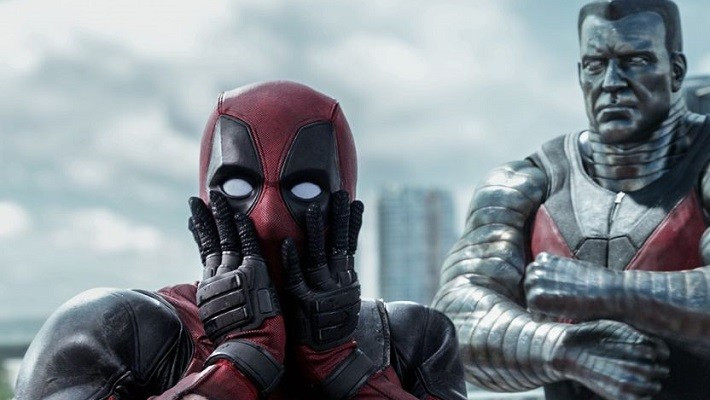 Reynolds Confirms ‘Deadpool’ Officially In The Works at Marvel

Ryan Reynolds on a recent episode of Live with Kelly and Ryan spilled some tea about the latest on what’s happening with Deadpool.

They’ve said before that they would keep Deadpool rated R but it’s possible that they will tone it down a bit. Or include any of the bigger names that are for children, but crossovers are possible now where they weren’t before. They have almost all of the Marvel Universe to choose from. Minus Spider-Man unless they paid Sony some money first.

I’m very interested in what direction will be taking. I mean I really hope they bring back Shatterstar. Just because he is one of my husband’s favorite characters and the fact that he died in that movie and only had about 10 minutes of film time. But Wade did go back in the past and fix things so let’s see where this goes okay? Let’s really hope that we get X-Force. And I REALLY hope Rob Liefeld gets a huge say in everything, after all we do owe it to him for the creation of Deadpool.