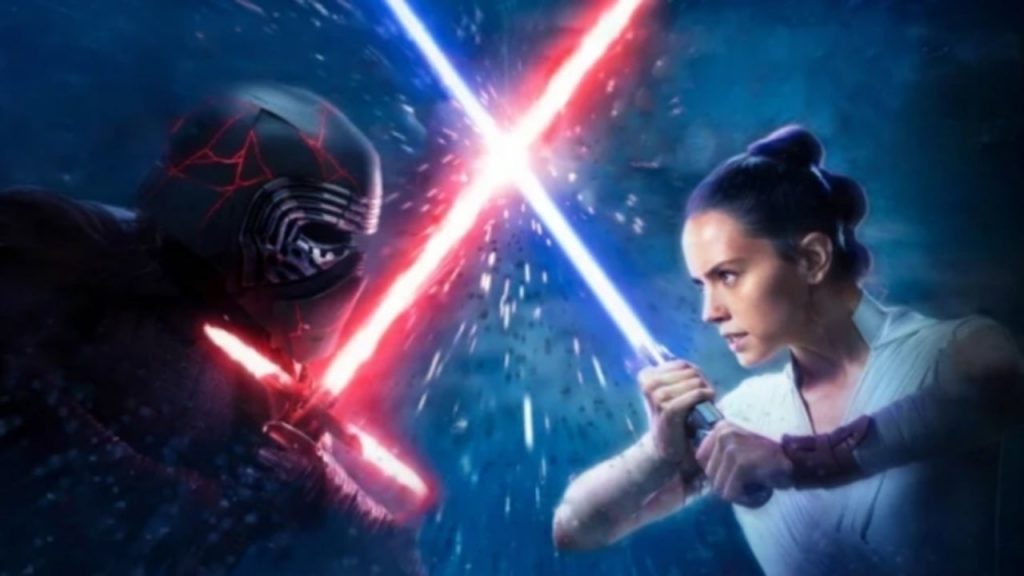 Okay I’m going to say it right now just so we’re out in the open and everyone understands. I thoroughly enjoyed Star Wars: The Rise of Skywalker. Hate me all you want, you can even try to change my mind. But you know what? You can’t, because I enjoyed it very much and I thought it was a fantastic way to wrap everything up. Sure the movie has a few gripes but what movie doesn’t?

Did you know J.J. Abrams chose to bring back emperor Palpatine the villain of the original trilogy to help tie all of the recent trilogy together.  “Some people feel like we shouldn’t revisit the idea of Palpatine, and I completely understand that,” Abrams says in an interview with Empire Magazine. “But if you’re looking at the nine films as one story, I don’t know many books where the last few chapters have nothing to do with those that have come before. If you look at the first eight films, all the set-ups of what we’re in IX are there in plain view.”  He even discussed the challenges he faced when he took on this role “Endings are the thing that scare me the most,” Abrams said. “This is about bringing this thing to a close in a way that is emotional and meaningful and also satisfying in terms of actually answering [as many] questions as possible. So if years from now, someone’s watching these movies, all nine of them, they’re watching a story that is as cohesive as possible.”