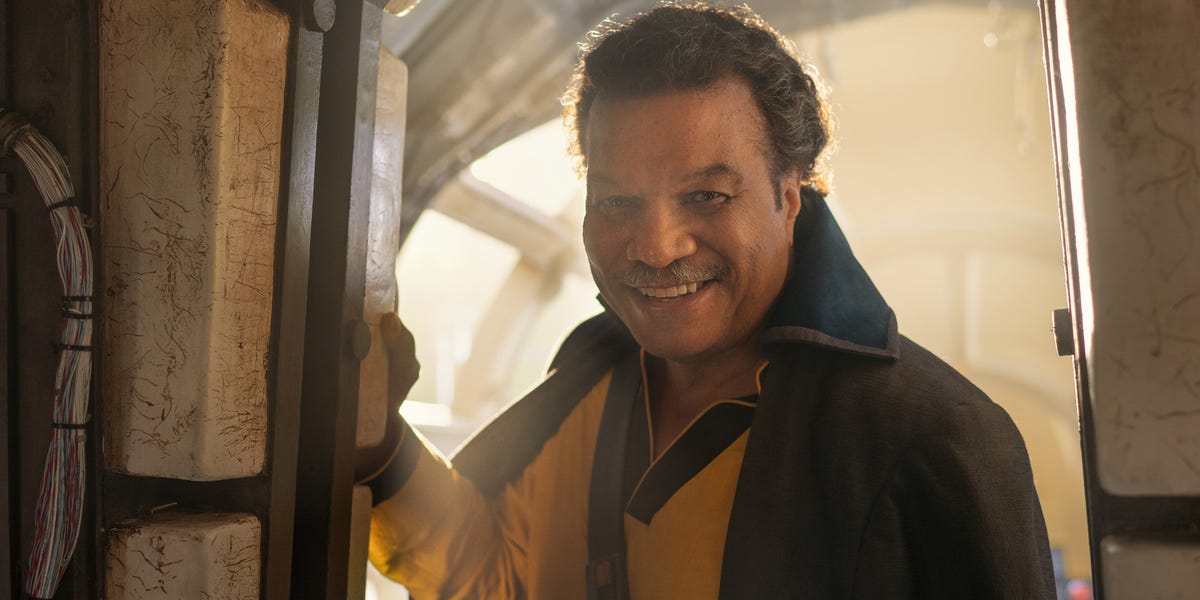 ‘Rise of Skywalker’ Deleted Scene Is A Game Changer For Lando

Over the weekend millions went to go see Star Wars: The Rise of Skywalker. And well me personally I have thoroughly enjoyed it. But I was left with a few questions that were left unanswered. I mean if you read the comics read the books then surely you know that they actually paid homage to.

Warning what I’m about to say next is a spoiler so please do not continue to read if you haven’t seen the movie yet.

At the end of the movie Lando is sitting down with the girl that the met and her name is Jannah. He asked her to tell him about her family and she says that she doesn’t know. Looking over at her, he gives her a smile and says “well let’s find out”. To me that felt like okay, we may get a miniseries we could potentially get another movie or maybe just maybe there was something else behind it. My friend Chris and I talked about it for a bit. And I even talked about it over with my husband and well I guess if you didn’t read the books you wouldn’t know what they were referring to.

According to Visual Dictionary after Return of the Jedi Lando decided to settle down and have a family. But according to this source Lando’s baby daughter was stolen by the First Order. Jennifer Heddle who is the executive editor for Disney publishing Star Wars Brooks confirms that this large plot was deleted from Star Wars: The Rise of Skywalker confirming that Lando Calrissian is indeed the father of Jannah.

“When peace reigned, [Lando] attempted to start a family, but tragedy struck and his infant daughter vanished,” reads a selection from Lando’s page. “It was only later that it became clear who the culprits behind the abduction were: the First Order, building their fighting forces but also specifically striking at the old Alliance leadership.”

You Can Own a Stained Glass TIE Fighter Lamp