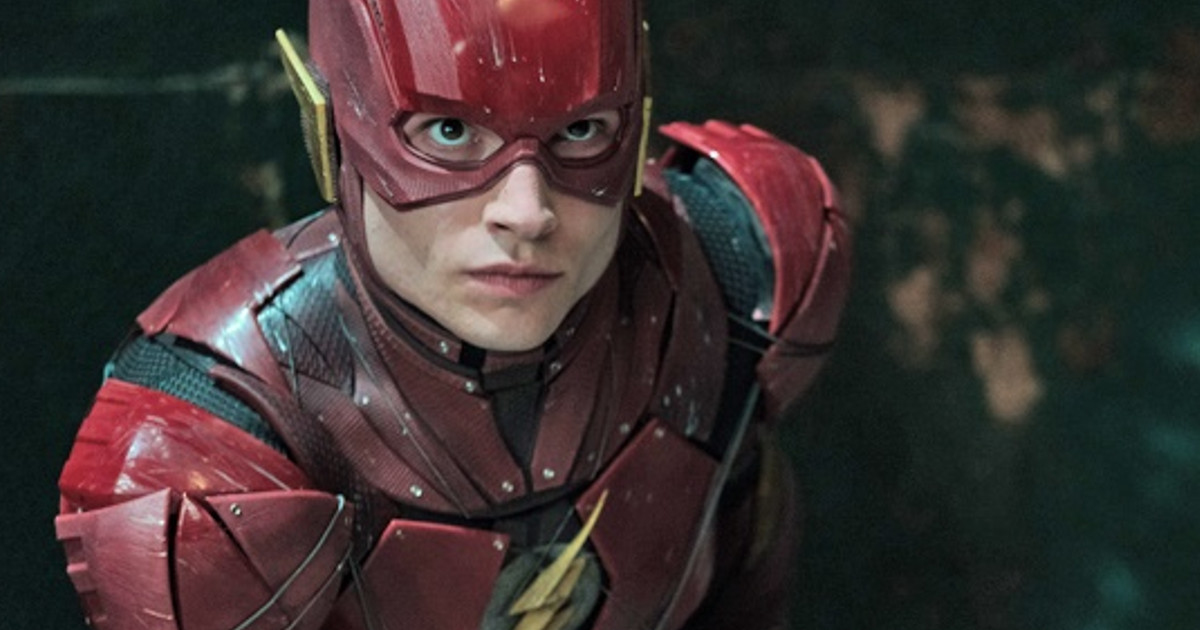 ‘The Flash’ Movie Finally Gets a Release Date

If you’ve been waiting to see Ezra Miller’s “The Flash” Film come out then you’re not alone. Many have been wondering when we will finally get to see that movie come out and now we have an answer. July 1, 2022 will be the premiere for the upcoming movie. Andy Muschietti who directed It & It: Chapter Two will be directing. Ezra Miller is expected to return to reprise his role from the two previous DC Comics films but it is not confirmed at this time.

When Muschietti was asked during an interview while promoting It: Chapter Two if he would be directing The Flash his response was “Yup”.

“What captivated me about The Flash is the human drama in it. The human feelings and emotions that play in the drama. It’s going to be fun, too. I can’t promise that there will be any horror, really, but it’s a beautiful human story.”

Are you excited to see The Flash come to life in his own movie? Tell us in the comments!

Batman & Robin Pop To Be Released Minus the Nipples