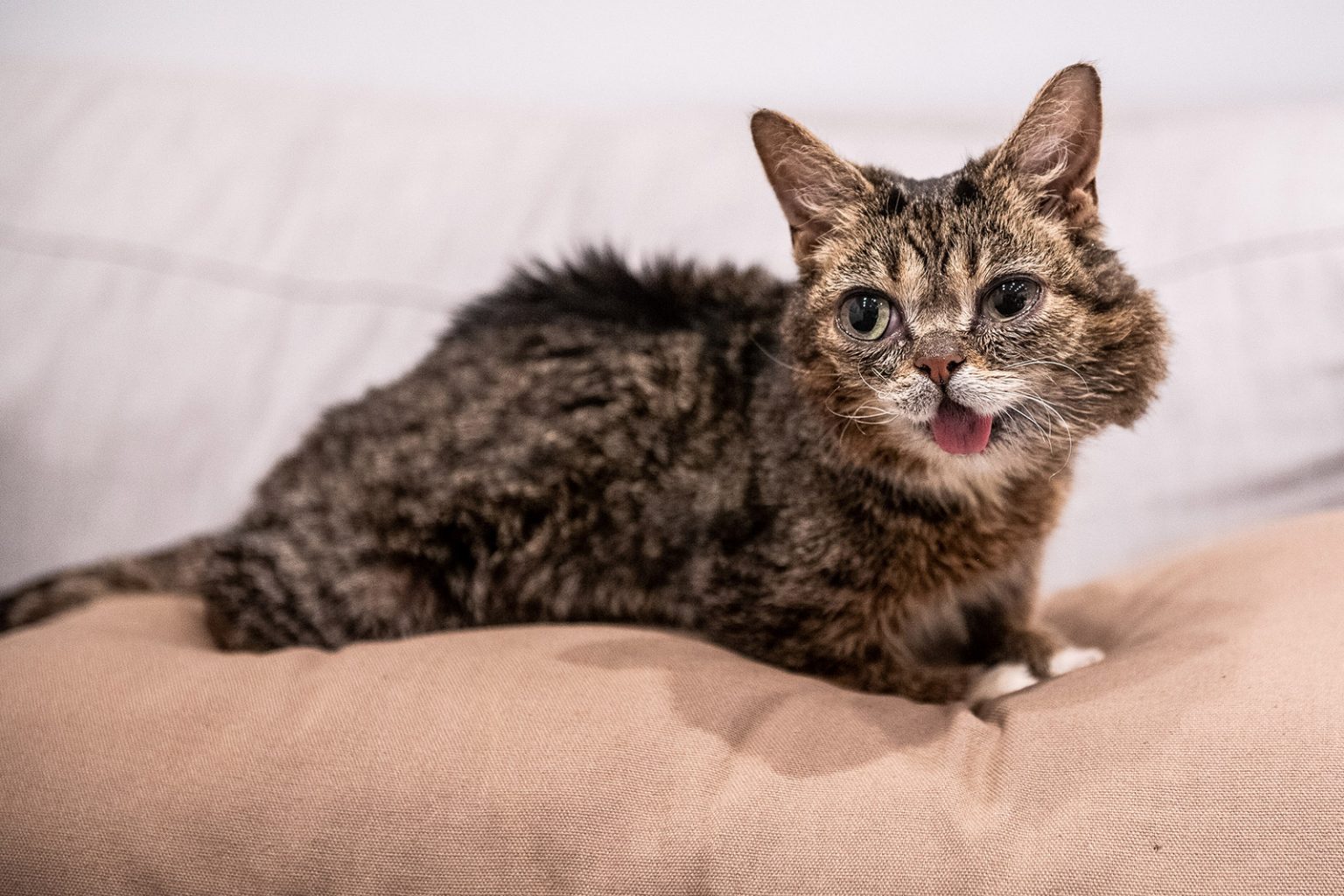 It’s a sad day for Lil’ BUB fans. Today they posted on their Instagram that Lil’ BUB is no longer with us. Bub passed away unexpectedly in her sleep. She suffered many health problems but no one was prepared for her to be gone this soon.

Musician Mike Bridavsky adopted lil BUB from a feral litter in Indiana. She suffered from dwarfism and osteoperosis which made her a kitten indefinitely. She was polydactyl which means she had six digits on her paws. She became an internet sensation after her owner started sharing images of her on tumbler. Lil BUB went on to work and raise money for awareness for disabled and homeless cats as well as the ASPCA.

She hosted a show called  Lil Bub’s Big Show which had people like Steve Albini and Whoopi Goldberg come by and talk. She recorded an album, collaborated with Andrew W.K. (“Star Party Animal”), appeared in Run the Jewels’s “Meow Purrdy” video, and released a special 7″ split with Surfer Blood featuring her song “Bub the Builder” on the B-side.

It’s an amazing resume for anyone let alone a cat. Our hearts go out to Lil BUB’s family. At least we can go back and look at pictures of her and watch her sitting in front of the fireplace this Christmas on youtube. Lil BUB, you will be missed.