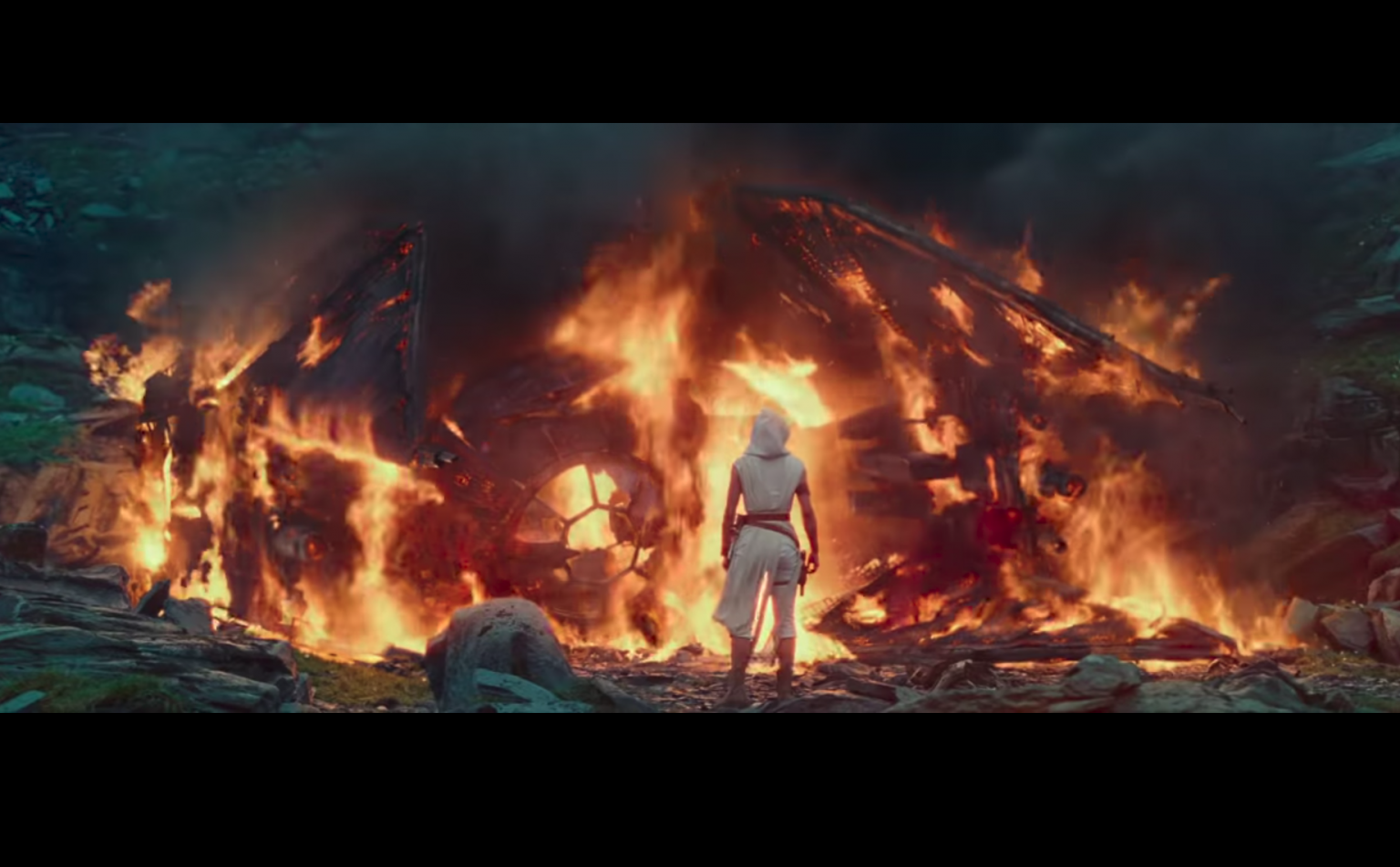 The hype train is coming in hot this holiday season as fans of the Star Wars universe wait anxiously for the last part of the puzzle to fall into place. Today they dropped another teaser to get us even more excited about December 20th which is now less than one month away. Watch the new teaser below.

Set to the John Williams tune “Duel of the Fates” we get a glimpse of some crazy action scenes. Duel of the Fates was first heard in the Phantom Menace which is the first film in the lineage of Star Wars films if you go in numerical order. Now with the last movie it would appear they are trying to tie it all together using cinematic music. With Duel of the Fates turning into the Imperial march we are set up for what seems like it will be an epic battle between good and evil. Palpatine says in a voice over, “This will be the final word in the story of Skywalker.”

Whether you are excited for this film or still on the fence, there is no ignoring that this is it. THIS is the end of the Skywalker Saga. Are you ready?