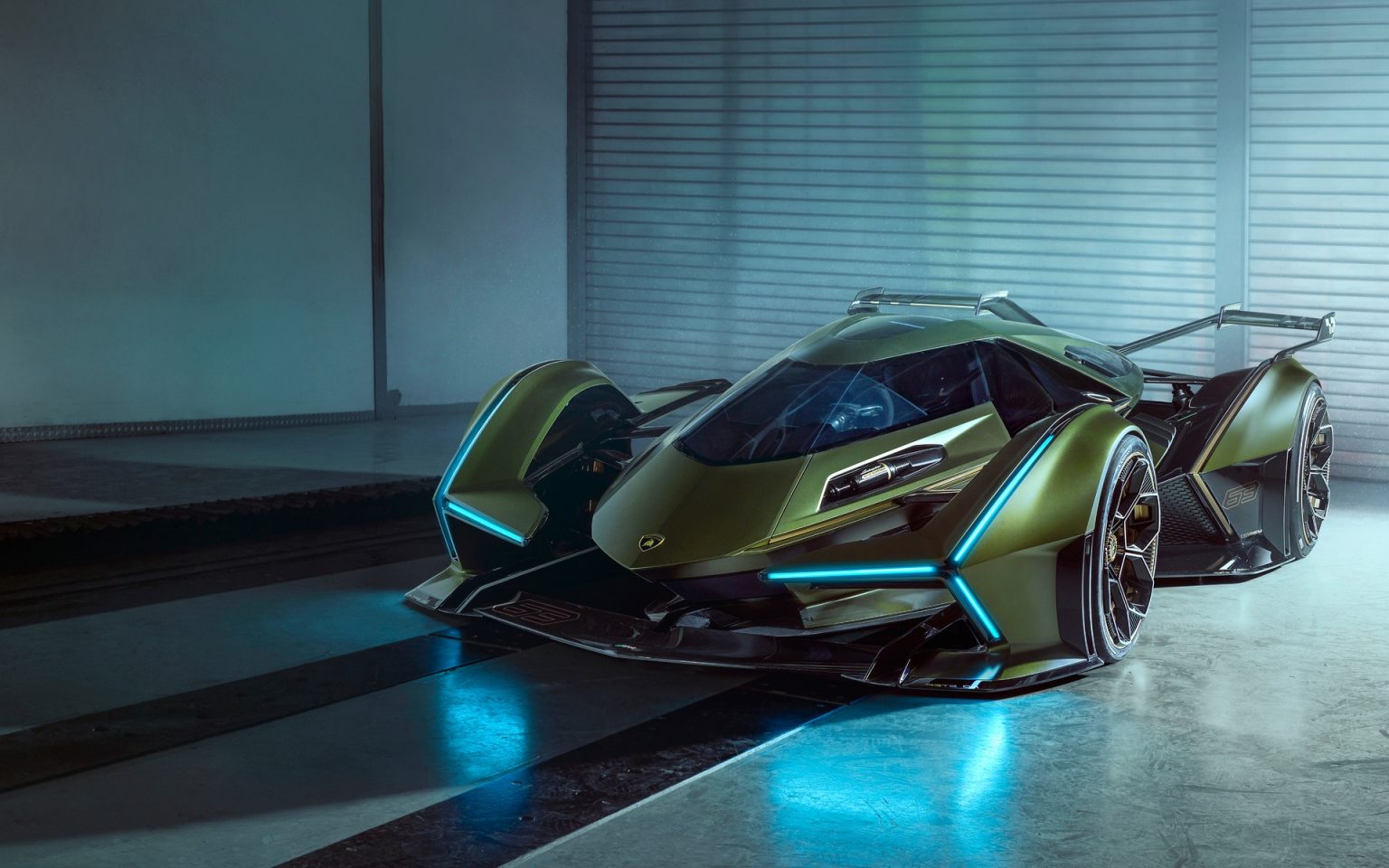 With every new film of Batman, the Batmobile has had numerous tweeks to its design and features.  There are a few constants between all of them, though. For example, their winged rears and low-ride styles.  You can also find these characteristics in the new Lamborghini concept – the V12 Vision Gran Turismo. Although, it can also be considered a newer, cooler version of the Batmobile.

Although, this design is just a concept, people will get a chance to drive it in the Playstation 4 racing game, called Gran Turismo Sport.  This car will be an option for driving beginning in the spring of 2020.  We’ll be able to get the thrill of driving a supercar (well, virtually) without having to pay millions.

In Comparison to Actual Batmobiles:

Whether or not the new Lambo concept is the coolest Batmobile ever is up to the person.  However, I believe that this new design is fit for Robert Pattinson’s Batman to cruise through the streets in.

What are your thoughts on this new design?  Do you think it reaches Batman’s standards? Let us know in the comments!