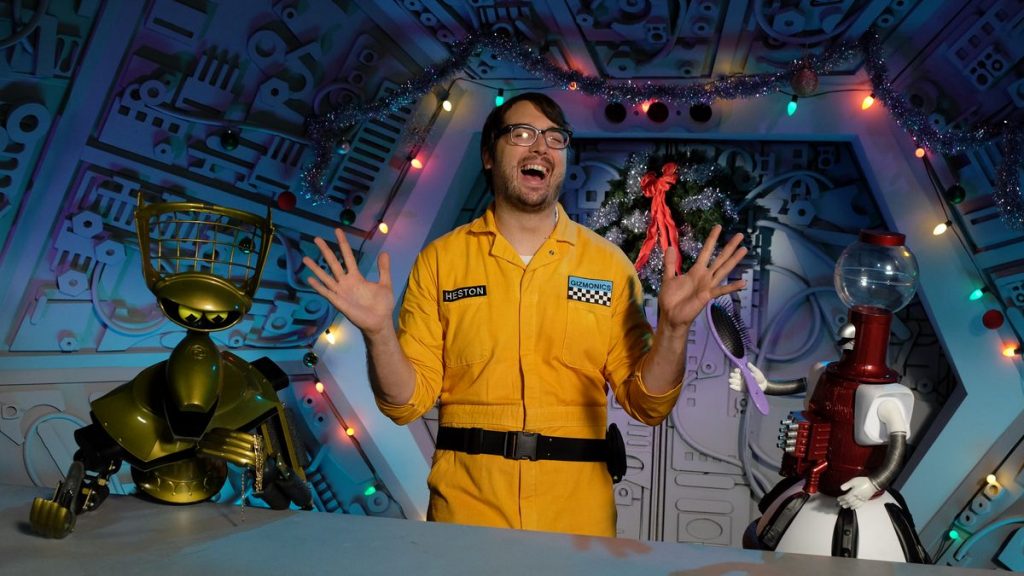 Netflix Has Cancelled The MST3K Revival

There’s a good chance that while you’re patronizing the hometown watering hole with your friends from high school this weekend, someone is going to bring up the good old days of getting high and watching Mystery Science Theater 3000.

You remember, late night SyFy Channel and an unfathomable amount of Taco Bell. God I miss being young. And just like my 20’s, Netflix’s Mystery Science Theater 3000: The Return is over.

Reporting from TheAVClub.com points to the direction of host Jonah Ray’s Twitter account where made the announcement…

Ray even cracks a joke about joining the likes of other cancelled Netflix programs. He is a comedian after all. He then goes on to do the usual “thank you’s” and suggest an idea of Shudder picking up the show, then sharing a night with Mr. Monster Vision himself, Joe Bob Briggs. Which is something I can totally get behind.

Who knows? Maybe MST3K will find a new home on Shudder or some other platform. Lord knows shows with a cult following will always have an audience.

If you are a fan of the MST3K revival, I hate to be the bearer of bad news, especially during at the start of the holiday weekend. Between this piece of news and the conversations you’re going to have with your Trump supporting uncle, sure sounds like a recipe for a terrible Thanksgiving. I guess the only thing we can do is drink responsibly and hope The Irishman is a classic.

So to cheer you up, here’s a video of Adam Sandler (when he was good) singing his staple last Thursday in November number…

What Netflix show will get cancelled at Christmas? Let Nerdbot know in the comments!!