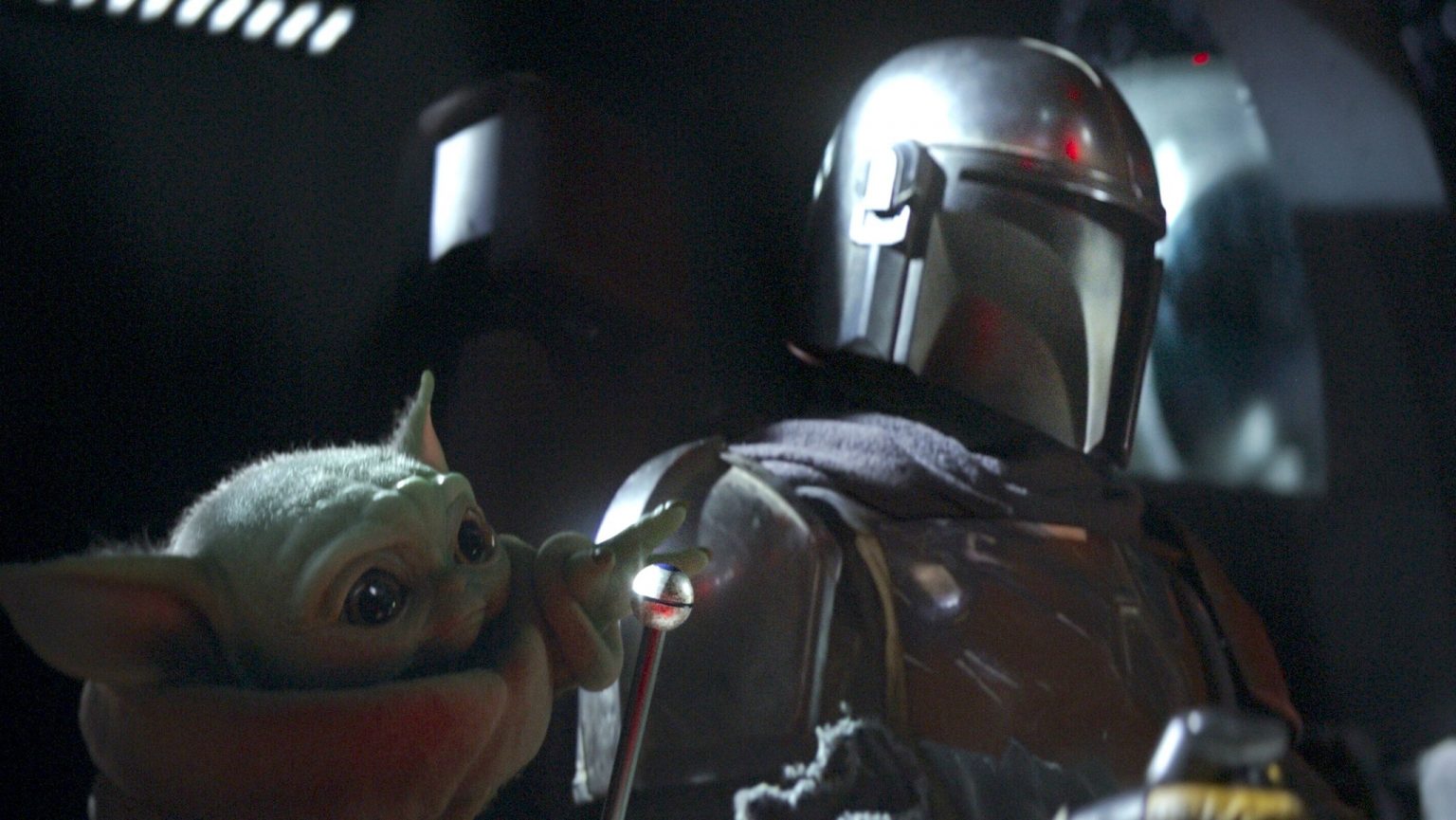 With shows like Umbrella Academy and Stranger Things it would seem like the Mandalorian had a lot to come up against as far as established series. That doesn’t include the massive amounts of Star Wars fans who had been waiting for a show like this since the beginning of the franchise though. It would seem that we fans have now made the Mandalorian one of the most popular streaming shows this year, which is a pretty big deal considering that Disney+ only just came out last week.

According to data from Parrot Analytics which measures “Demand Expressions” the series surged in popularity. Demand expressions are the measurement of unit that reflect desire, engagement, and viewership of a series weighted by importance.

It came in above Castle Rock and Lucifer and just under Titans and Stranger Things. It would appear that Stranger things would be the one to beat as they have the highest amount of data from the series.

The show is sure to become one of the best associated things with Star Wars. It shows us that we can have a series based on a character outside of the Skywalker saga and be able to connect with it. To be completely fair though, that Baby Yoda(The Child) is a big reason why people are able to watch it with their kids. So it also makes it a very family friendly series.