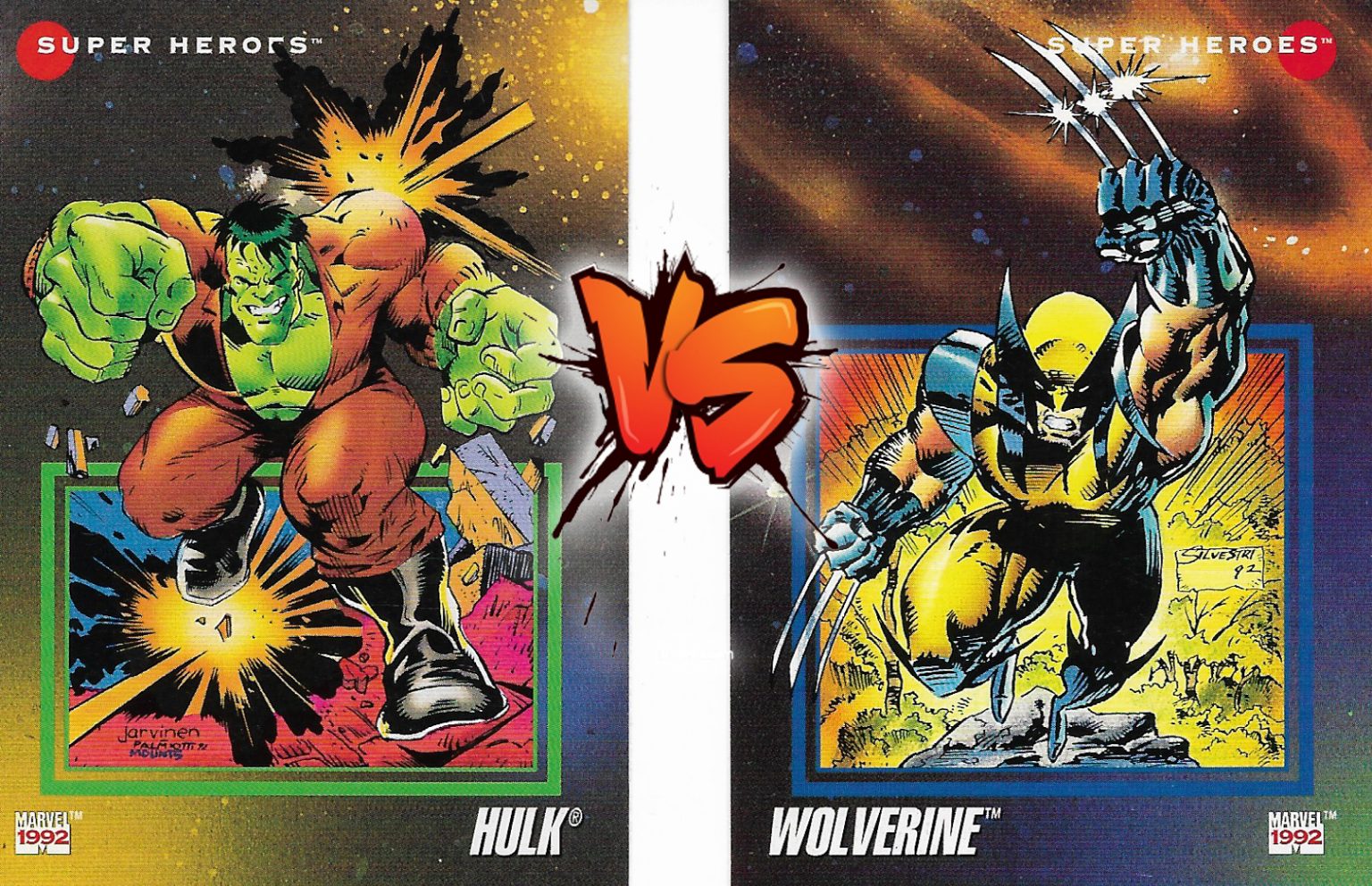 During Tokyo comic con Mark Ruffalo told the audience that he had some pretty exciting ideas for Hulk in the future MCU. He said that he had been asked by Kevin Feige if he had any ideas of how Hulk could live on in future movies.

“Kevin Feige just asked me last week if I had any more ideas or stories for the Hulk. And I said yeah, I think there’s still some stories to tell. And he said, ‘Well why don’t you come in and tell me about them and we’ll see if we can find a place for you in the Marvel universe?’”

The only real problem for this idea is that we don’t have a Wolverine locked down yet. Wolverine as a character is most inline with the X-Men but has also been an Avenger in the past. Wolverine fought hulk in his debut in 1974. The Incredible Hulk #184 was the first appearance of the adamantium clawed hero and at the time no one knew exactly how big the character would be.

It was in Marvel’s Ultimate Wolverine Vs. Hulk that Hulk ripped Wolverine in half and threw his legs up a mountain. Which his upper body then retrieved. That’s probably a bit too gruesome for the Disney/Marvel audience but with so many epic battles between the two throughout history they are sure to be able to come up with a story that will allow us to attach to both of them and wish they wouldn’t fight to begin with.

Kevin Feige has stated how excited he is to have the X-Men characters in the MCU and will be incorporating them sometime in the future. “I’m extremely excited about those characters and about bringing Marvels First Family up to the platform they deserve.” He went on to say that he wasn’t just excited for the big names, like most of the X-Men but for all of the other littler names that they encompassed.