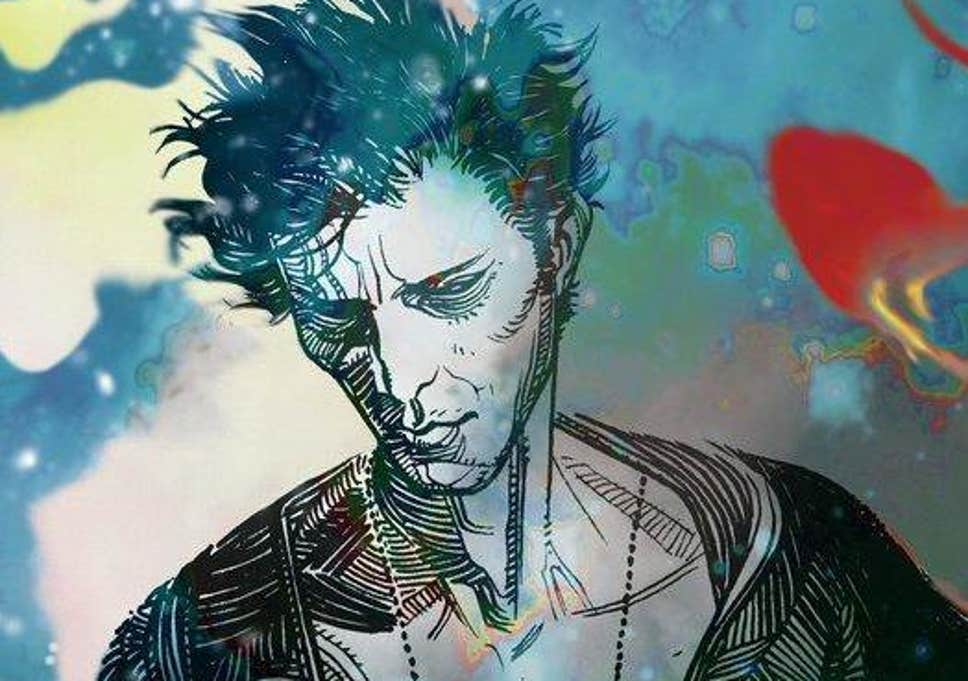 People have talked to me about adapting Sandman since, I think, 1991

Although there have been attempts at screen versions of The Sandman that have made it through multiple stages of development, none were seen fully through. But nearly three decades later we finally got a TV adaptation series adaptation picked up by Netflix.

The series was announced in July, but Gaiman has remained silent on details about what fans can expect — until now.

American Gods and Good Omens are two successful adaptations from Gaiman’s text to screen. Gaiman says that he felt now was time to turn The Sandman into a TV series.

Gaiman says that he understands fans are anxious to see how The Sandman translates to the screen and that the TV series’ team — which includes writer and showrunner Allan Heinburg, with David Goyer and Gaiman as writers and executive producers — are respecting its origins.

“The idea is to stay faithful to Sandman, but to do it for now rather than making it a 1980s period piece”

Making it seem like we are going to get a 2019 modern setting, instead of the original time period it was created for.

When it comes to Dream himself, Gaiman offered some insight.

Asked whether the main character’s look would change and evolve in the TV series as it did in the comics, Gaiman responded simply.

So it seems that beside time period, we will be having a series that will stay true to the comics. Giving the creators tons to work with and a storyline with guidence. One we are hoping they don’t mess up. But following the source material, how could they?

What do you make of this news?