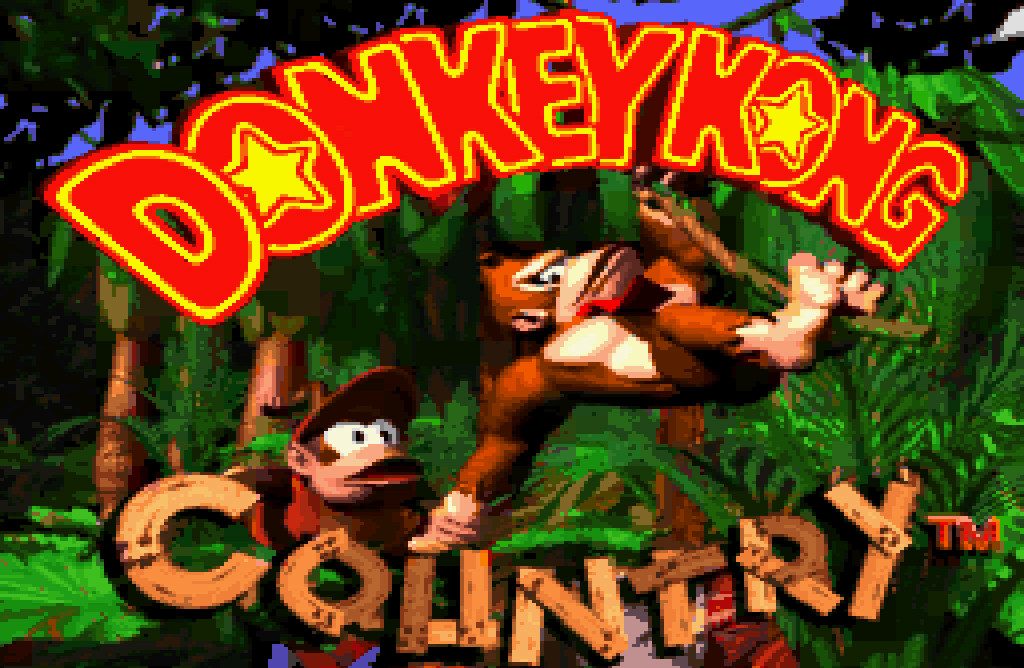 Growing up I have many fond memories of my Super Nintendo. But one of the best memories was getting the bundle with Donkey Kong Country. The music, the feel of the controls, walking into that banana hoard to see it was completely empty and mimicking the animation of a distraught Donkey Kong, it was all so wonderful. Now Donkey Kong Country turns 25 years old and what seems like the blink of an eye has gone by. How can you have such vivid memories of something that is so old now? I will tell you why, because we loved it!

The soundtrack for that game is one of the most iconic ones around. Whether or not you are hearing the sound of the Monkey through the barrel or the slapping of hands on the ground. Even the boink noise from the swordfish is still audible in my mind. And the sound that happened as you were collecting all of your golden animals or breaking through a wall with a charging rhino, it’s all there in the memory bank.

Rare was joined with Nintendo since 1985 but it wasn’t until the 90’s and early 00’s that they received national acclaim. They would bring us such games as Donkey Kong Country, Banjo- Kazooie, Golden Eye 007 and more. They were a company that formed our childhoods and if you were signed up with them they would send you videos of their next project. I think I still have a video for Banjo Kazooie two somewhere around here.

Anyway whether you played it or not the point of all this is, it’s a timeless classic. And if you haven’t played it you might want to get on it!