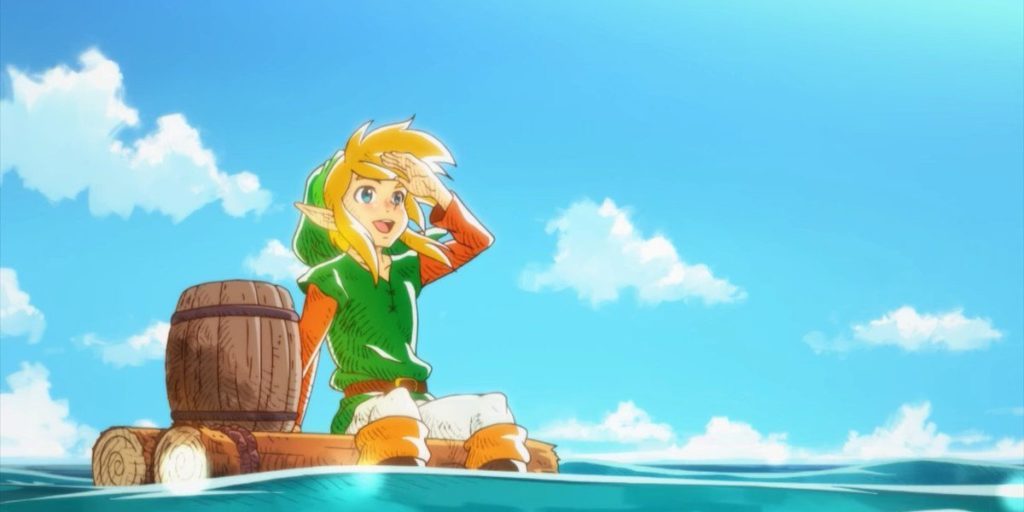 We have all seen that rumor spreading about the live action Legend of Zelda that was well, just a disappointing rumor. But now we have some fresh news about a Zelda television series. Although not live action, it is still something that we have been wanting to see regardless.

A listing for a Nintendo and Netflix animated Zelda series has popped up on IMDBPro and there’s a fair bit of detail on the supposed show.

The plot description reads: “An animated anthology series based upon several of the games in Nintendo’s ‘The Legend of Zelda’ franchise.”

Although we aren’t certain, according to the IMDB submission rules you need to provide the website with evidence if you want to list a project as being in production. So that means something must have been presented that was considered legitimate enough to allow for it to be put up as a listing.

Until we hear official word from Netflix or Nintendo we are gonna rack this up as simply rumor. Although it’s a rumor we are hoping to be true.

With all these video games being made into series and movies, it makes sense that Nintendo may also want to test the waters for making their own series. As for Netflix, the streaming platform has been open to many new projects and would more than likely hop onto this.