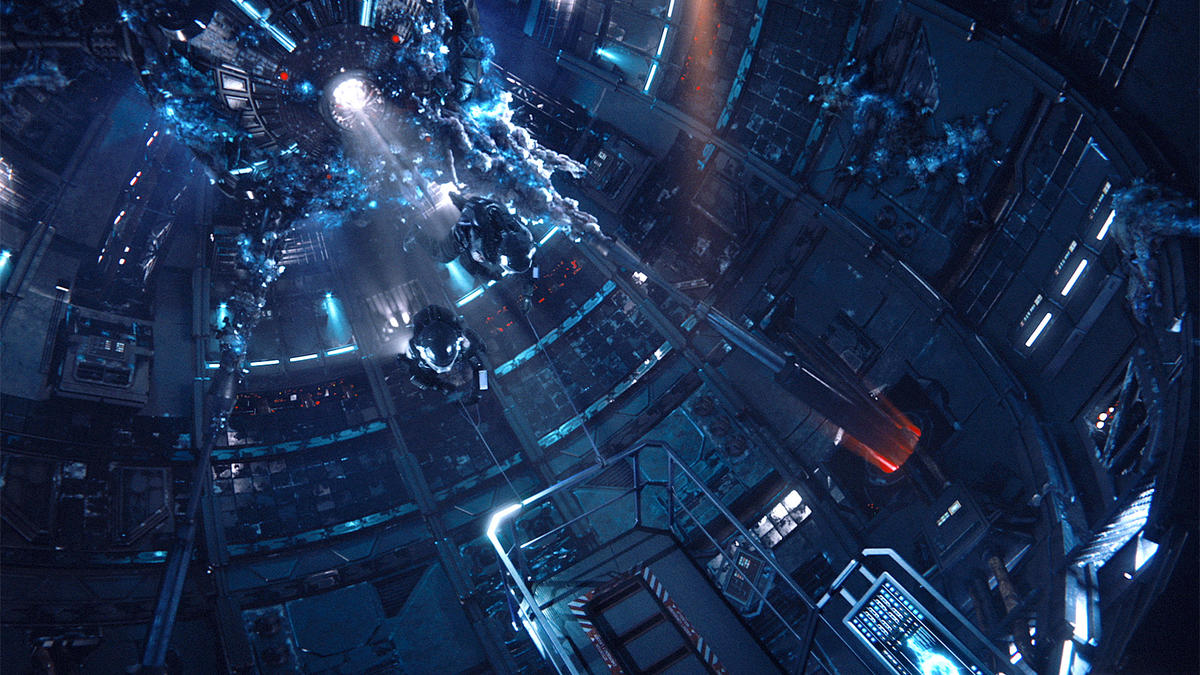 Season 4 Trailer for ‘The Expanse’ is Out

Amazon has put out the trailer for season 4 of The Expanse. Fans of the series were worried when it was cancelled by SYFY due to streaming restrictions. But Amazon came in and saved the day picking up exclusive rights. This is the first season that they have made of The Expanse and it looks flawless.

According to The Verge this new season will be focused on the fourth book in the series that was adapted for television. The show will premiere on Amazon’s streaming service on December 13th. It will be free for prime members so if you already subscribe you can get excited to start binging!