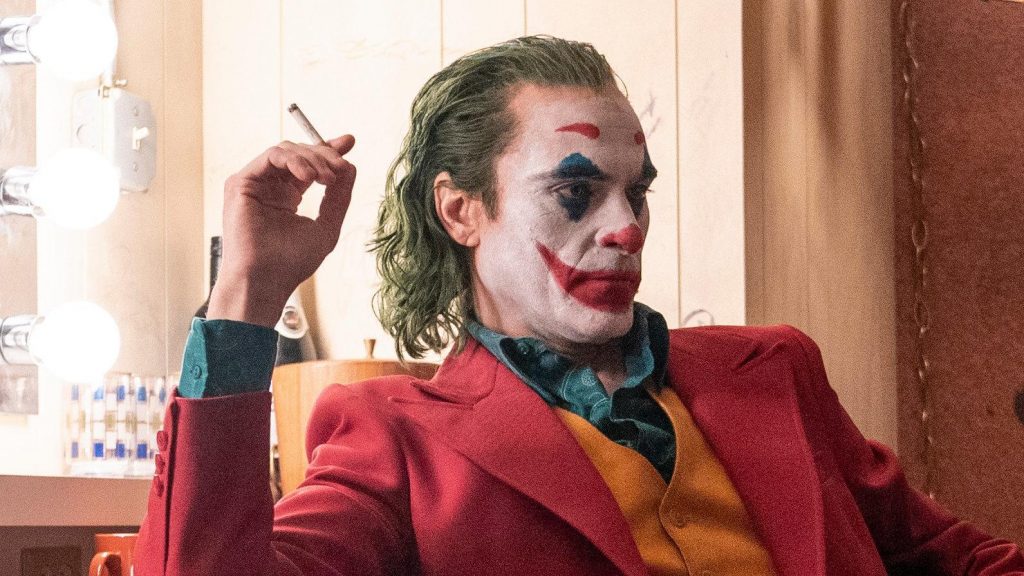 Joker Could Become The Biggest Record Breaker at the Academy Awards

Joker has been a huge hit across audiences and continues to plow through the box office. At the time of this writing it has made over $1 Billion dollars. This is the first comic book villain to make so much on a stand alone movie, beating Venom by almost 200 million. Now you factor in that Joker made that much without showing in China and the fact that it is also rated R and it’s even more impressive. All the buzz surrounding the film has led to plenty of discussion over whether the Academy Awards might take notice. Especially for Joaquin Phoenix, who has been nearly unanimously praised for his performance. However, given that it is, at heart, a comic book movie, it could be an uphill battle for the Academy to recognize it for the major Oscar awards.

A major factor in a potential Oscar win was how Joker is unabashedly an adult only rated R movie. Most comic book films are rated PG-13 and allow for parents and teens to view the movie together. Which accounts for a lot more traffic and a lot more ticket sales. Knowing that Joker did so well without the buffer of the PG-13 rating is a huge clue as to how it affected audiences. Many of the viewers who went to go see it went to see it more than once. And word of mouth for it was amazing.

Not to mention the free press that they had even before it was out. The box office earnings of Joker is even more valuable because it wasn’t shown in China. Even Venom was shown there and that was a BIG part of why it did so well. In fact it was it’s success overseas that urged people in the States to see it. Joker was not allowed to screen in China and WB decided not to petition for it. They were confident enough in their film that it would do well everywhere else and they were right. Joker was/is a massive success and has helped change perceptions on who comes out to see comic movies. What used to be a genre just for families can now serve audiences of every age.

The biggest point that Joker could break the exception is that there is precedent for the role to be applauded. Heath Ledger’s Joker in The Dark Knight was previously the definitive version of the character and garnered a posthumous Oscar. So Phoenix would be in the realm of possibility for getting his own trophy. There has even been some gaming sites placing wagers on the chance of the movie winning an Oscar. After a memorable performance and positive critics around experts and fans, Joaquin Phoenix is by a long shot the favorite to win an Academy Award for best actor with odds at -225 according to SportsBettingDime.

When talking about free press one must consider all of the concerns that were surrounding the film. There was plenty of controversy on if the film would lead to real life violence. Even before the film had come out people were sending letters telling them to make a statement against violence or to donate to a charity to prevent it. All of the talk ended up being unfounded with the movie only serving to convince a bunch of fans to cosplay and dance on the “Joker Stairs” in the Bronx.

Previously many comic book movies have been nominated for Best Cinematography, Best Special Effects, Best Score, Best Makeup, Best Adapted Screen Play, Best Adapted Screenplay but never Best Picture. Joker could win all or at least let Joaquin Phoenix walk away with an Oscar for Best Actor. He’s been nominated for Best Actor for Best Performance by an Actor in a Leading Role for The Master(2012), and Walk the Line(2005) and Best Actor in a Supporting Role for Gladiator(2000).