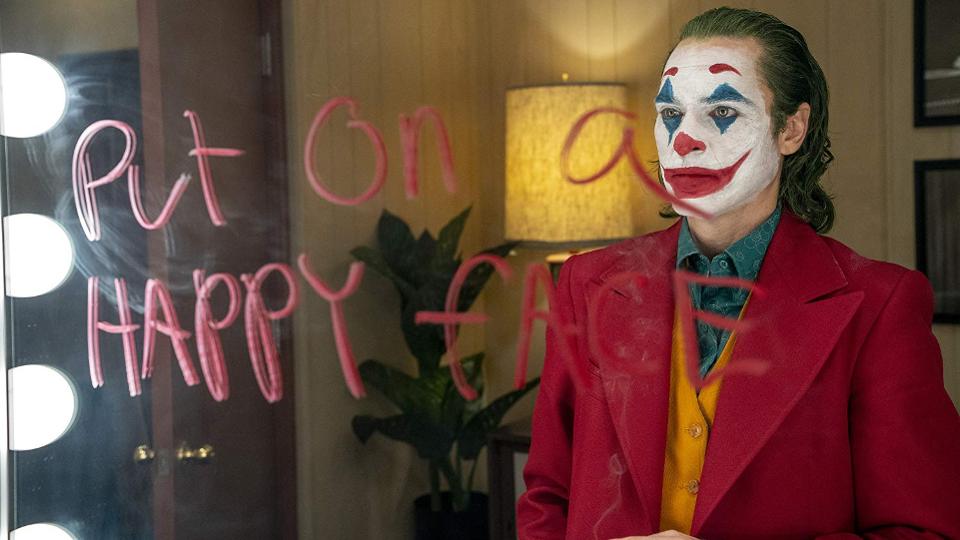 Joker Is The Most Profitable R Rated Comic Book Movie

What is most amazing about the new Joker film is that it’s done so well when there was so much controversy surrounding it. It goes to show that when there is a really great film people will stand up and acknowledge it. And now with Joker projected to earn $957 million worldwide over the weekend its now earned more than 15 times its budget. The production budget on the film was $62.5 million and while we don’t know how much went into marketing we can assume that with all the free press it was getting before it came out that number is not as much as it could have been.

Think about it. How many articles did you see about people going after the movie for violence when they hadn’t even seen it yet. All that free press amounted to a great kick off of people who were going to see it anyway and others who were morbidly curious. The film is now the most profitable comic book film and has truly broken a record for this type of film.

Let’s clarify what we mean when we say most profitable comic book movie. You can’t stand this up against Avengers: Endgame for two reasons. One, Joker is a stand alone film whereas Endgame was built up over a decades worth of other films. And Joker is rated R and not exactly family friendly. Even though Endgame made $2.8 billion worldwide it also included sales from China which Joker never had the chance to gross.

China decided not to proceed with showing it and the studio didn’t fight back. So all this money was made elsewhere. China usually is a big boost when it comes to box office numbers and the fact that Joker can stand on its own two feet without them is a huge deal. The last time a movie did so well without China was The Dark Knight. Joker will soon reach $1 billion and when it does we will be glad to know that we all contributed to ticket sales.