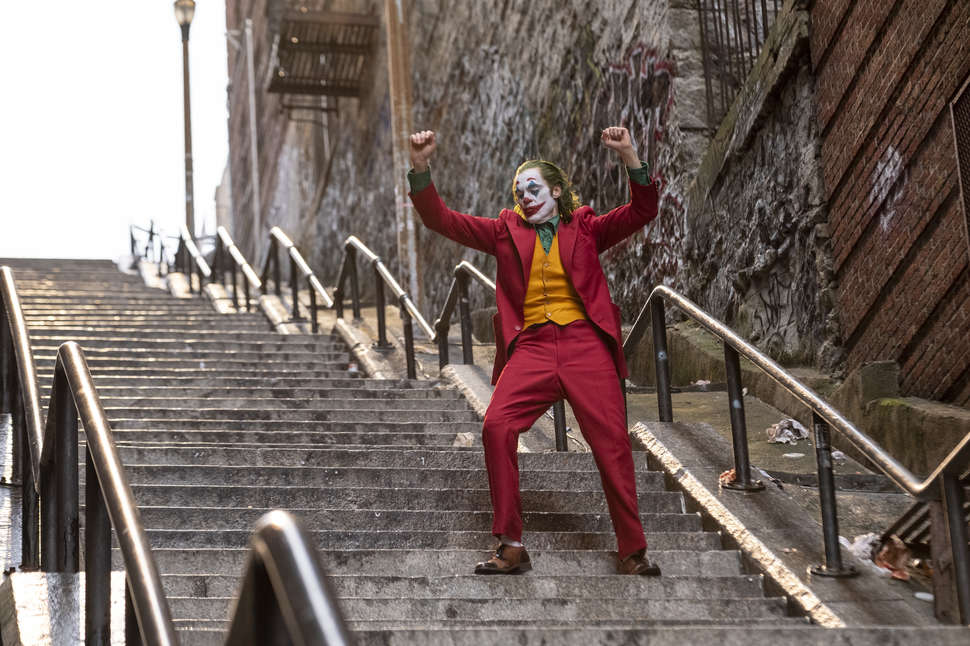 The “Joker Stairs” Are Now a Religious Destination in Google Maps

Somehow with only being out a week Joker has had enough buzz for a lifetime. Now even more talk is happening as someone noticed that the stairs that Joaquin Phoenix stood on while filming are now tagged as a religious destination.

Comicbook.com was able to take screenshots of the labeling but unfortunately when I went to try and get the same results nothing popped up. It could be that in my area it has already been fixed as Google has been trying to fix it all day.

Thanks to the internet though it will live on in infamy. The day the Highbridge section of the Bronx was labeled a religious destination. It could have just stayed up and probably would have generated google a lot of traffic, seeing as pop culture destinations have been on the rise since forever. People will travel from all over to to see Elvis’ Graceland, so why not just keep this as part of the map?

Or better yet, create a whole new overlay with pop culture destinations!