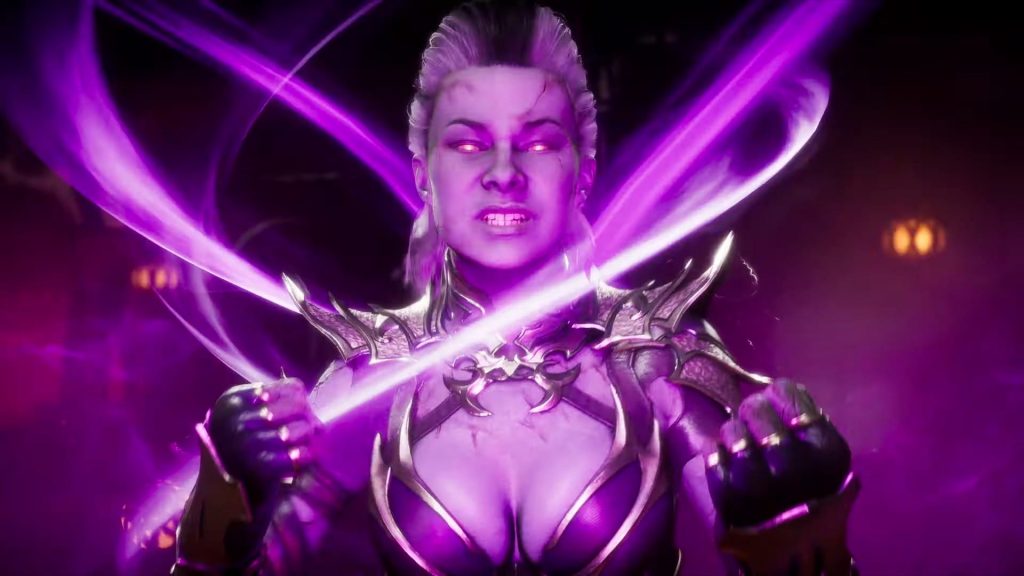 Mortal Kombat 11 has officially released the Scream Queen’s Gameplay trailer on twitter. Giving the Sindel fan’s a tease before her DLC release.

For those who have purchased the Kombat Pack, you are in luck, you will be gaining early access to Sindel on November 26th. For the rest of the folks out there, there is still hope for you, she will be available two weeks later on December 23rd.

Currently Mortal Kombat 11 is available for PC, Xbox One, Playstation 4 and Nintendo Switch. This game will also be available on the Google Stadia on November 19th, the same day of the launch.

Are you excited to finally be able to play Sindel? Let Nerdbot know in the comments.