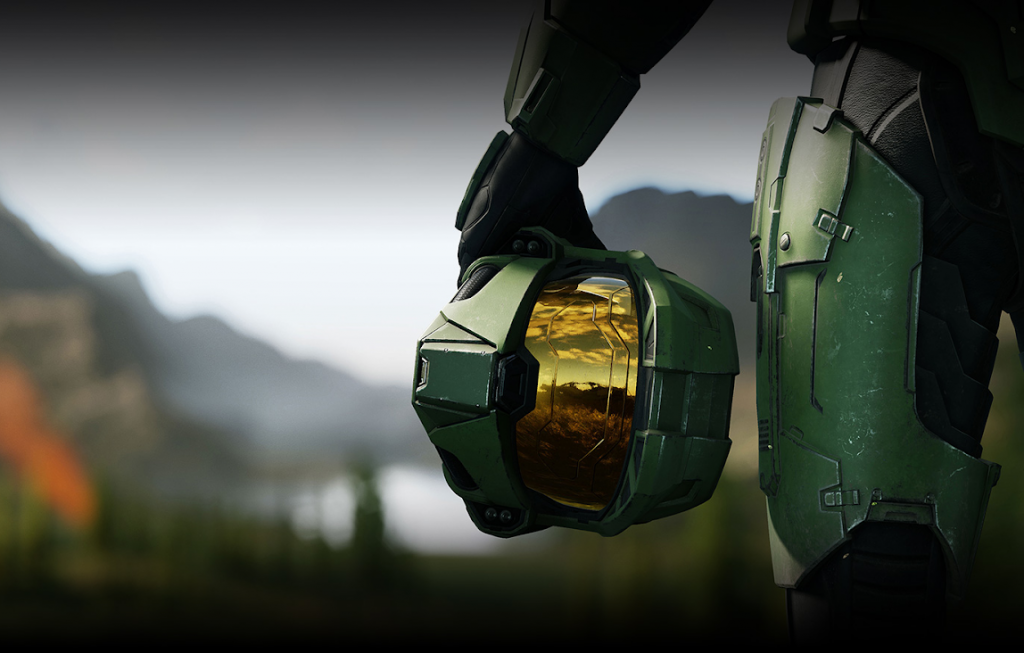 We all know that Halo show is coming, and if you didn’t, that’s okay you know now. While I am still withholding judgement on my part I am curious to see how they will do certain things. I have grown up with Halo since the original and I can still hear that angelic song. You know what I am talking about, this one.

Yeah that one. For months we have only heard about the show but no real casting about it. And for me that is a little too long to know what is going on. On November 8th we finally got information the cast.

The fact that we finally get to see the cast and know that production is going to be in full swing is honestly the best feeling in the world! Apparently production will be held in Budapest Hungary. According to Comicbook.com Showtime revealed that Charlie Murphy, Olive Gray, and Danny Sapani. will be joining the cast/ The three actors and actresses join the previously announced Natasha Culzac, Kate Kennedy, Shabana Azmi, Bentley Kalu, Natascha McElhone, Bokeem Woodbine, and Pablo Schrieber, the latter of which will be playing Master Chief.

As of now we don’t know how they will carry out the lore or if they will steer in another direction. One this is for certain though, I am more than ever excited about this.