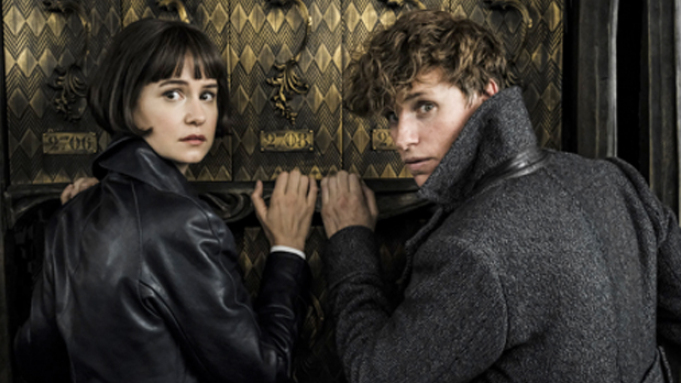 In an exclusive from Deadline we’ve learned that Fantastic Beasts 3 will be moving forward with a Spring 2020 production date. The cast will be returning and Jessica Williams will have an even bigger role this time around. We have also learned that the new film will be set in Rio de Janeiro, Brazil.

Jessica Williams played Professor Eulalie “Lally Hicks who was a teacher at Ilvermorny School of Witchcraft and Wizardry. Though her time on screen in the second film was brief she will be part of the main story for this third film.

It’s possible that they pushed back filming and production for when Johnny Depp would be more available. Since he has been stuck in a couple of lawsuits, one being his own against his lawyer and the other with Amber Heard he has been tied to the states while he works that out. It would have been extremely difficult to fly back and fourth to shoot, especially since this new film is set in Brazil.

The screenplay is being written by J.K. Rowling and Steve Kloves.