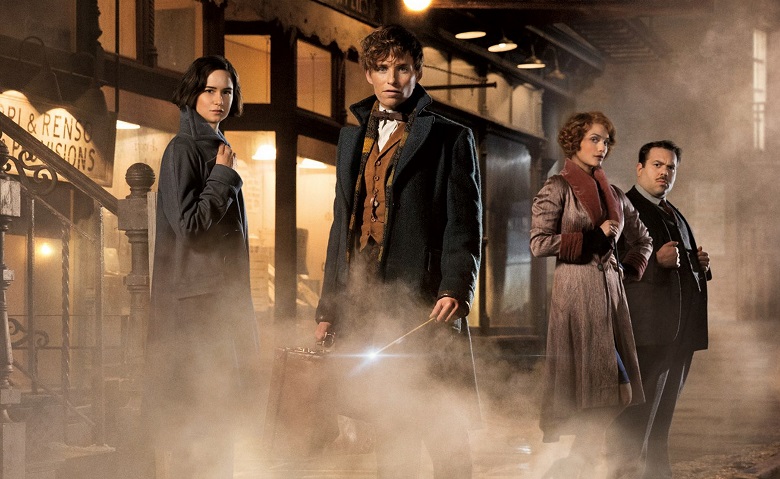 ‘Fantastic Beasts 3’ Pushed Back and We’re Kind of Glad

Fantasic Beasts 3 was originally supposed to start filming in July of this year but has been pushed back to start production sometime late this fall.

Since they just released the last Fantastic Beasts you would think that they would try to put a little time between the films but instead they decided to push the next movie. One would hope that since the reception of the last film was so poor that J.K. would take the time needed to really flush out this next movie. The next movie in the series is supposed to answer some questions brought up by the last film. Their intention on pushing it back is to spend more time in pre production and really tighten things up.

The Crimes of Grindelwald made $650 Million at the worldwide box office but also cost $200 Million to make. The first Fantastic Beasts and Where to Find Them film cost $180 Million and made and made $814 Million Worldwide. If the decrease in profits from one film to the next is any sign of what is to come for the third film they better be working on not only a great script but also really push the marketing.

Part of the reason why the second movie did worse than the first was J.K.’s decision to still include Johnny Depp in the casting. That decision effected a lot of Harry Potter fans view of her since there was evidence that Depp was in a bad place. The casting decision stayed firm even after a video was released of him engaging in domestic abuse against his former wife Amber Heard.

Another reason the film was not well received was that the LGBT community felt slighted because Rowling had decided not to address Dumbledore’s sexuality in the film. This came after Rowling said to a fan in 2017 that she always thought Dumbledore to be homosexual and having had fallen in love with Grindelwald. She said that this romance was Dumbledore’s greatest tragedy. Given that information on the character people were hopeful that the film Crimes of Grindlewald would somehow touch on her previous reveal and when she decided not to include it, it broke a lot of peoples opinions on her, even though in the books never explicitly stated what his sexuality was.

Over the years it may seem that Rowling has tried to stay relevant by updating things like Pottermore and adding in new information after the fact that is completely unnecessary. For instance when she gave us that info on how wizards went to the bathroom last year, not needed.

The push back for this next film can only be considered as a good thing. Hopefully those who are working on the movie are staying mindful of the fans and creating a story we can all get behind again. Personally I want something entirely different from the Potterverse. The Cursed Child was an excellent play and if they were to focus on Harry’s son I would be super for that. Continue the main story instead of going back and trying to append things.

Will you see Fantastic Beasts 3? Did you see the last movie? What did you think? Tell us in the comments!