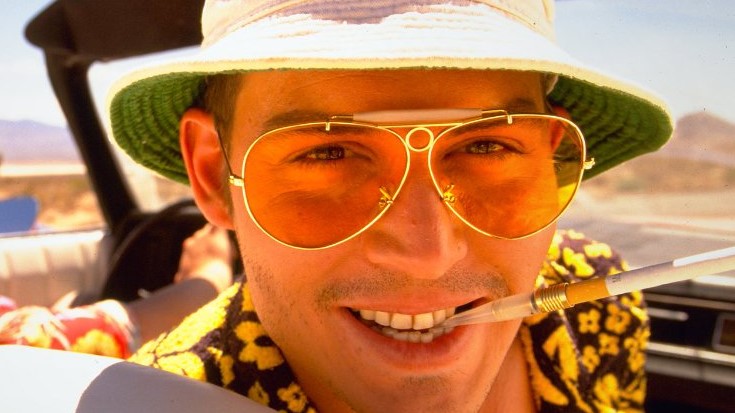 Johnny Depp Ordered to Release Booze and Drug Use Records

We knew things were going to get messy when the lawsuit was first announced and now we can see we have a long way to go. The latest thing in this case comes from Fairfax County Chief Judge Bruce White ordering Johnny Depp to release “all relevant records”, of any drug use related incidents that he has had in the past.

Interestingly when the case was rejected to move to California Mrs. Heard opted to drop the entire case. That request was denied. They have yet to discuss this in open court though it is going to come up at some point.

This whole thing started because Amber Heard posted an Op-Ed in the Washington post during the #MeToo movement. She claimed that Depp abused her and he is claiming that she used that entire movement as a stepping stone for her career. In the process spreading rumors about him as she smeared his name. Depp has a history with drugs but it is quite possible that the two of them who started out amicably turned sour.

Sometimes when you are with someone things just don’t work out. It begins to devolve into fights and they happen more quickly and more intensely. It sounds like they were easily triggered into fights with one another. Even in the famous video you can see they are both on pins and needles.

Time will tell us which direction this case will go and whether or not there is a clear winner at the end of all of this. Hopefully they will both be able to go their separate ways and only ever have to ignore eachother on the Red Carpet.

What do you think about all of this? Tell us in the comments.