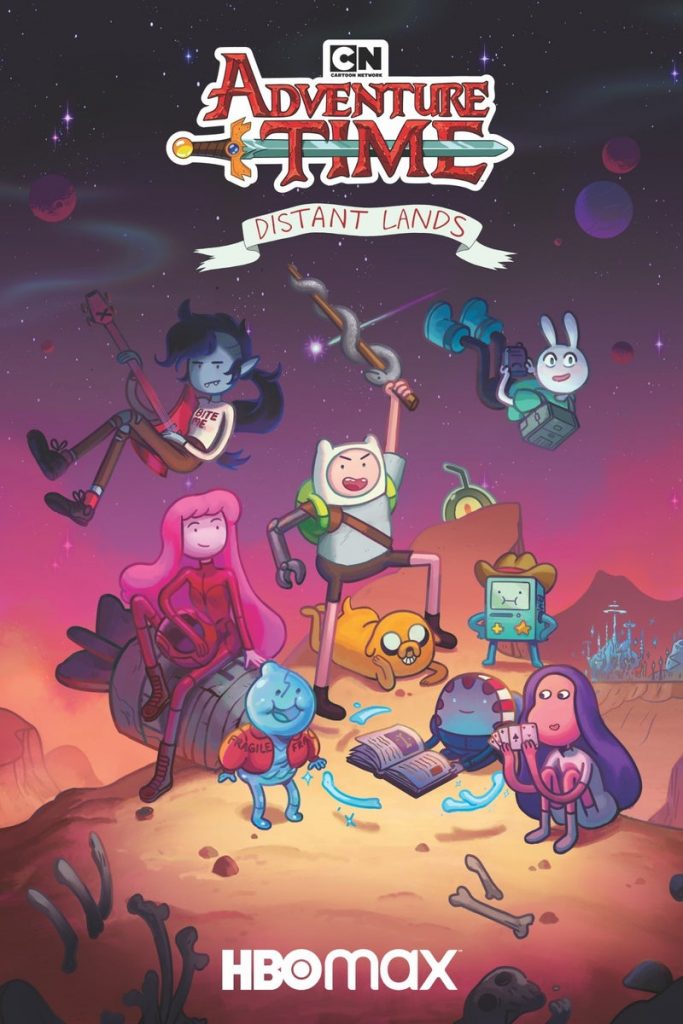 If you weren’t quite done with Jake the dog and Finn the human I have some really good news for you. There will now be four one hour specials coming to HBO Max in 2020. They are calling it Adventure Time: Distant Lands.

Let’s look forward to this! There was mention of Pendleton Ward who created the series in the press release but there is no word on if he is actively working on the new specials. Cartoon Network is producing but it is unclear if the original team will be inking this new set of shows.

“The enchanted world of Adventure Time has mesmerized viewers and critics alike as Finn and Jake right wrongs and battle evil. The addition of these specials to the HBO Max kids and family programming lineup is sure to make kids everywhere say ‘Slam-bam-in-a-can!’”