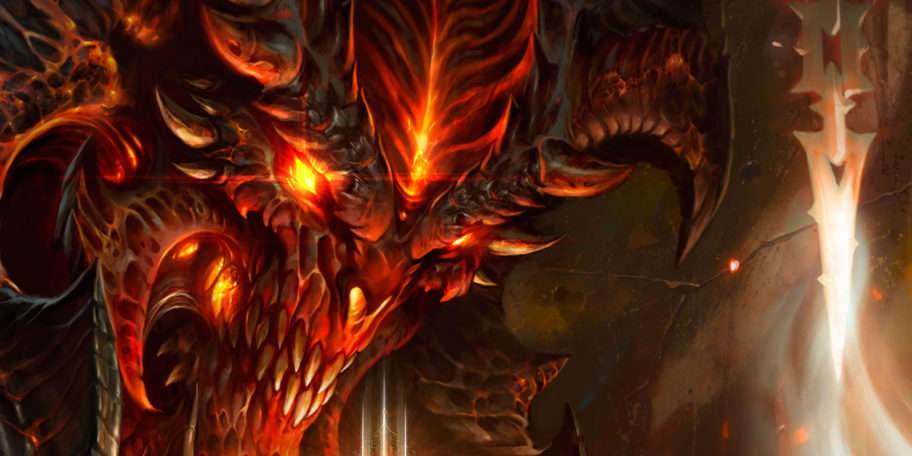 “The Art of Diablo” will be out in a few short weeks. This beautiful hard cover book promises to plunge “into the concept, design, and environmental art” of Blizzard’s dungeon-crawling series in 250 pages. The book promises never before seen content, and if a recent advertisement is anything to go off of, some of that content may very well be Diablo 4.

In an advertisement in the German magazine Game Star, the book promises artwork from “Diablo 1, Diablo 2, Diablo 3, and Diablo 4.” Interesting, since the absence of Diablo 4 has been a point of frustration to the Diablo fan base for some time. The game’s absence was especially felt at last year’s BlizzCon. After the success of Diablo 3, fans were eagerly awaiting the next numbered installment’s release date. Instead, they were met with the announcement of mobile-only title Diablo Immortal.

This advertisement gives us hope that 2019 may finally be the year we see an official release date. Reports from Kotaku after last year’s Blizzcon confirmed that Diablo 4 has been in development for some time. Rumors have also suggested that much of the game’s delay is due to a reboot in 2016 after the initial game was cancelled. Add to this that BlizzCon is only a few weeks away, and it seems as though favor may finally be shining on Diablo fans everywhere.

BlizzCon will be held in Anaheim, California November 1-2. “The Art of Diablo” releases on November 3. Coincidence? Highly unlikely. In fact, how much would sales of the book skyrocket right after the highly-anticipated announcement of Diablo 4’s release date? Luckily, we only have a few weeks left to find out.