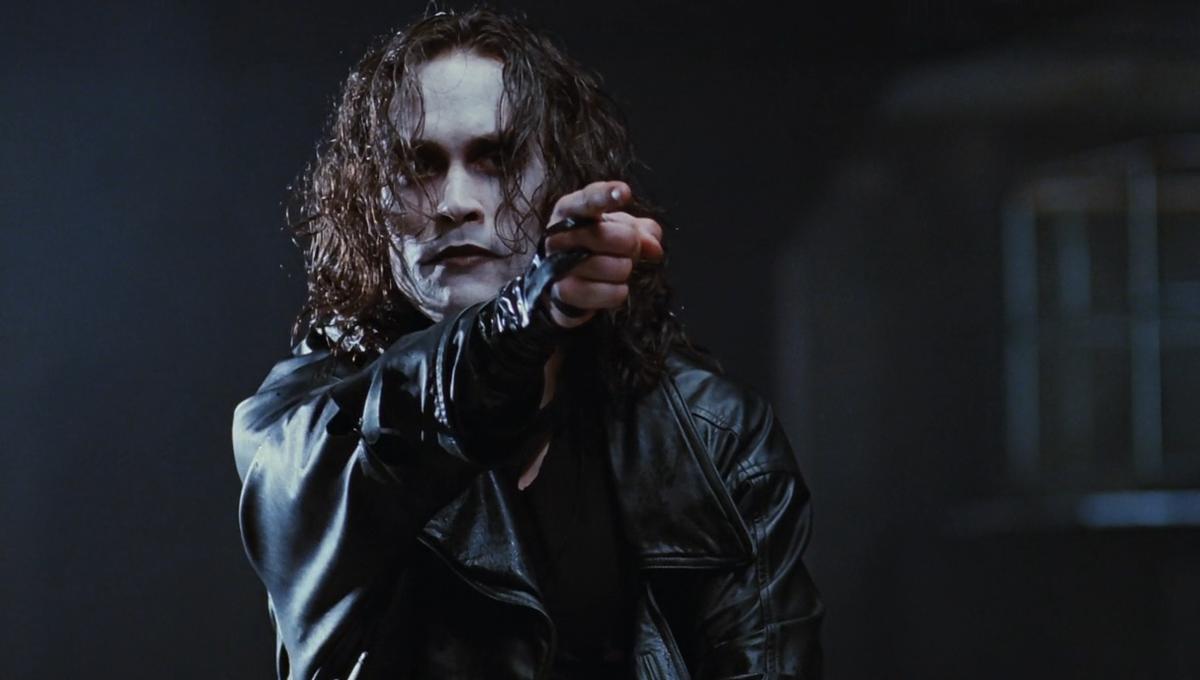 Score For ‘The Crow’ Being Released on Vinyl

If you haven’t seen The Crow, you should immediately stop reading this article and head over to Netflix. They have it. You might see a couple of sequels then be tempted to watch them. Don’t. You might think the first one is a classic, there’s no way any of these movies could be bad? They are. Not even a Deftones cameo could save the second installment. So just stick to the original. Thank me later.

Another thing that made The Crow such a memorable cinematic experience was the soundtrack and the score. See back in the day the movie soundtrack actually used to mean something and could solidify a film or an artist’s career just as easy as it could break them. Now a days we’re lucky if one soundtrack every five years has some level of pop culture significance. Frozen probably being the most recent set of movie songs to achieve legitimate Billboard success.

The Crow‘s soundtrack managed to land contributions from Stone Temple Pilots, Nine Inch Nails, Rage Against The Machine, Helmet, Pantera, all of who were basically up and coming bands at the time. STP’s “Big Empty” was also featured on their second record Purple then went on to become one of their biggest hits.

The Cure, Violent Femmes, Jesus & Mary Chain, and My Life With The Thrill Kill Kult plus a couple others round out the impressive stable of talent that complimented this staple of occult films. If you’ve ever wondered exactly what an “Occult Film” is, I’d say The Crow is a definitive example.

Since it’s been twenty-five years, and the music industry loves reissuing old albums on vinyl… The Crow’s score will be available on colored vinyl as an FYE Exclusive on November 8th. Edit* Not the soundtrack that we wanted but it will do.

The folks over at News-A-Rama.com reported on the soundtrack’s release and you can purchase a copy for pre-order by clicking this link. If you want the soundtrack you can pick one up here, unfortunately not in vinyl.

What is your favorite song on The Crow Soundtrack? Let Nerdbot know in the comments!!